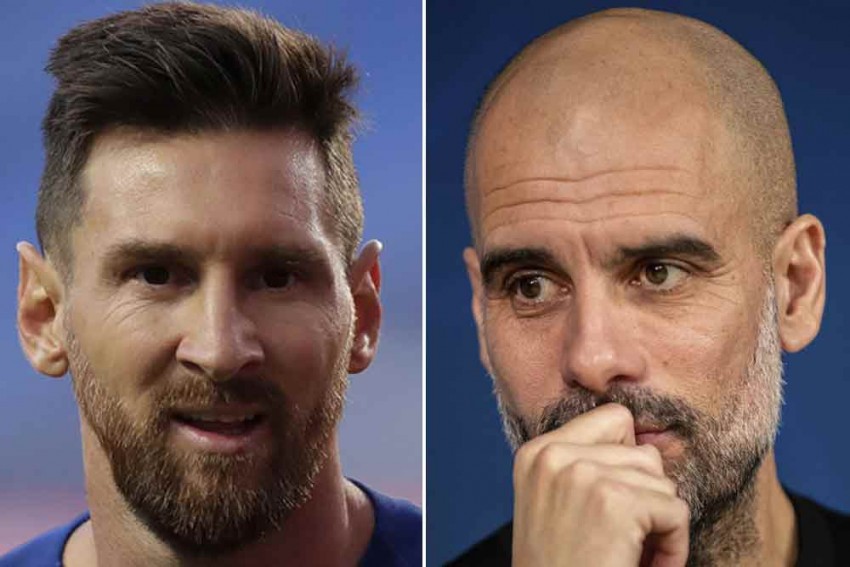 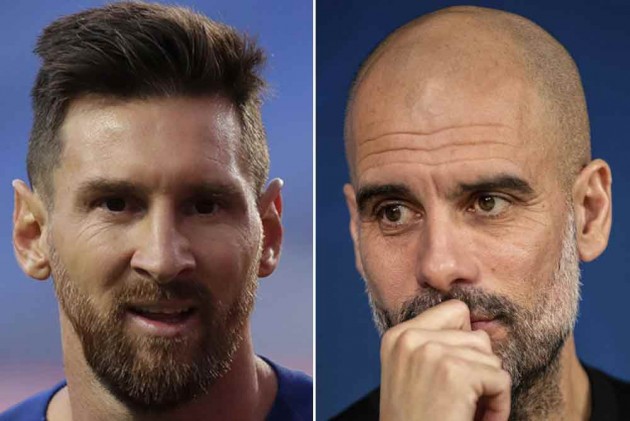 Pep Guardiola does not view himself as a deal maker with regards to any transfer ambitions Manchester City might have towards Lionel Messi. (More Football News)

Messi sought to end a career-long association with Barca in the aftermath of their humiliating 8-2 Champions League quarter-final loss to Bayern Munich, with City then widely viewed as the frontrunners for his signature.

However, Barcelona disputed Messi's assertion that a clause in his contract allowing him to leave for free at the end of the 2019-20 campaign remained valid, and the Argentina superstar stayed at Camp Nou.

Speaking to La Sexta at the end of last month, Messi pledged not to decide his future until the end of this season, while also outlining his "dream" of living in the United States.

This makes a deal involving a reunion with his old mentor Guardiola, plus an option to switch to City's MLS affiliate New York City, look theoretically attractive.

But speaking ahead of Sunday's FA Cup third-round clash against Birmingham City, the former Barca and Bayern boss refused to fan any flames of a potential transfer inferno.

"He is a player for another club, I'm sorry. Always I try to answer your questions but I'm not… he is a player from Barcelona," Guardiola said.

"About the transfer market, you know my opinion, it's about Txiki [Begiristain, City's director of football]. I don't like to talk about players who are not here or players maybe extending their contract.

"Always I believe the best way to talk about this is behind the scenes because my comments will not solve or break some deal, especially the players who are not here.

"I respect a lot all the players who play in other teams."

Guardiola did express a surprise contract wish when it came to the future of another international in his thirties.

What a Group @ManCity  pic.twitter.com/nwAs7AvNnl

Former England goalkeeper Scott Carson has spent the past season and a half on loan at City from Derby County, serving as an experienced third-choice option.

He is yet to play a minute of senior football for Guardiola - something that will not change this weekend after a positive coronavirus test - but the manager insists Carson's influence upon Ederson, Zack Steffen and the squad as a whole has been invaluable.

"One keeper who is so important for us is Scott Carson," he said of the 35-year-old. "He is like our captain behind the scenes.

"He is not noticed because he is the third keeper, but in the locker room he is another captain.

"It is so important and hopefully he can stay longer with us in the next years."