Wasim Jaffer was asked to pick one between Sachin Tendulkar, Rohit Sharma and Kohli and the Mumbai great simply took the name of the current Team India captain 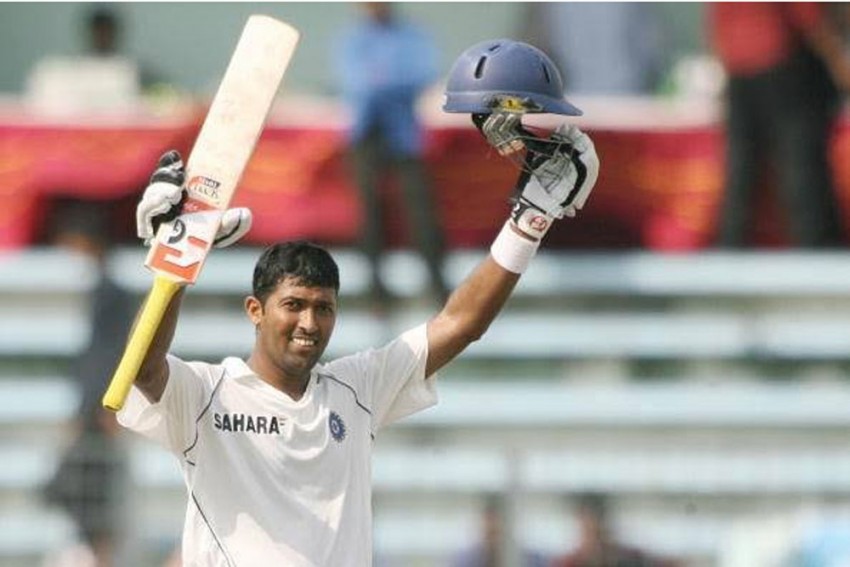 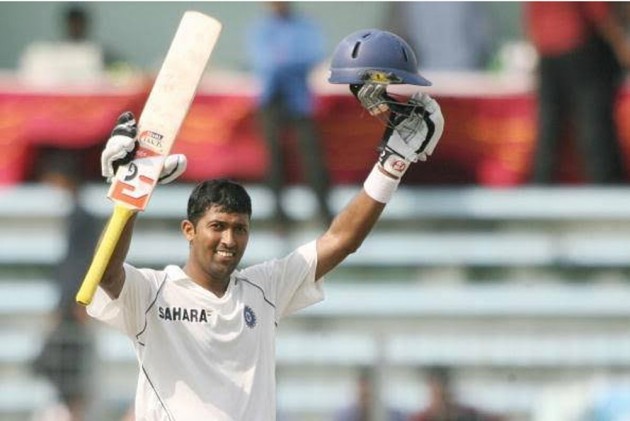 Jaffer was asked to pick one between Sachin Tendulkar, Rohit Sharma and Kohli and the Mumbai great simply took the name of the current Team India captain, as per his interview to Crictracker.

Jaffer, who featured in 31 Tests for Team India and scored 1944 runs, was also asked to pick his favourite captain and he took the name of current BCCI President Sourav Ganguly.

"Sourav Ganguly was the one who made the team after 2000. He had the temperament, backed the players and gave them a longer rope," Jaffer said.

"He made Sehwag open the batting and brought players like Zaheer Khan, Yuvraj Singh and Harbhajan Singh."

Jaffer was recently appointed as the new head coach of the Uttarakhand Ranji team for the upcoming domestic season. He had called time on his illustrious 24-year professional career on March 7 this year.

"It's a new challenge for me as I've only retired recently. I have seen the development in Vidarbha cricket when I worked alongside their coach Chandrakant Pandit," Jaffer said.

"My aim was to stay connected to the game and then try and help the youngsters, make them understand their potential, and improve a team.

"It's something I really enjoy and I'm looking forward to my coaching stint," he added.