Leeds Vs Man City: Pep Guardiola Lauds His Guru Marcelo Bielsa As 'Most Authentic Manager Of All Time' 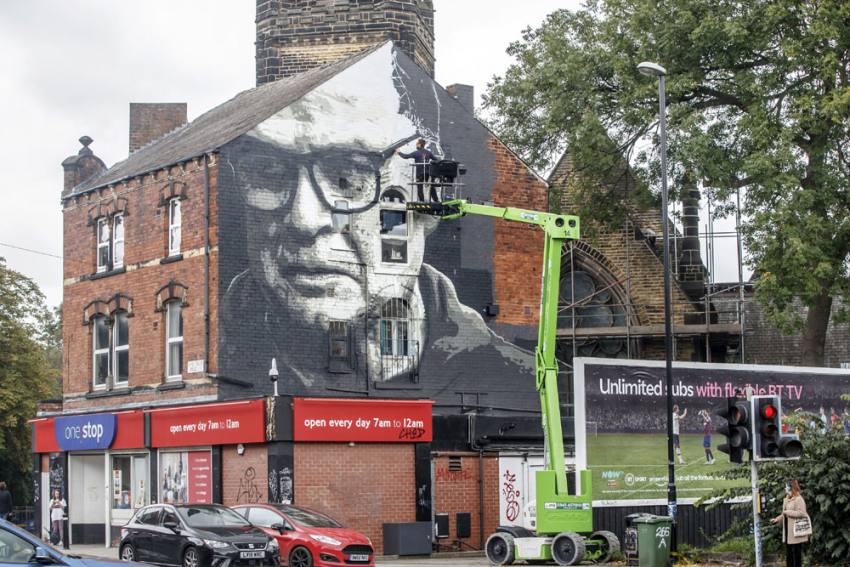 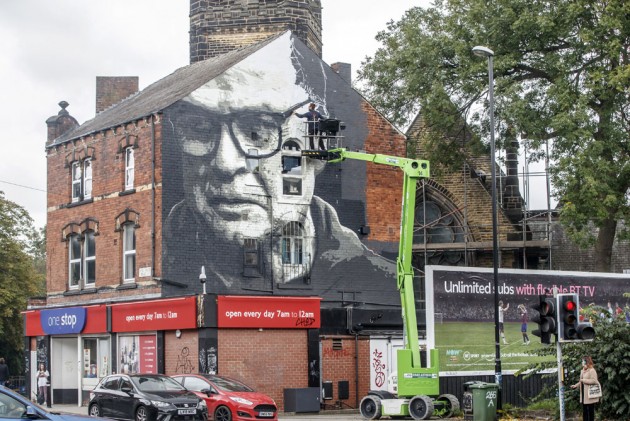 Pep Guardiola hailed Marcelo Bielsa as "the most authentic manager all the time" and a "gift" to the Premier League ahead of Manchester City's trip to Elland Road. (More Football News)

Guardiola has long since spoken of his huge admiration for the Leeds United boss, describing the wily Argentine as the best coach in the world.

Bielsa dismissed talk of being a mentor for City manager Guardiola as the two prepare to pit their wits against each other in the English top flight for the first time on Saturday.

Guardiola travelled to Argentina for an inspirational meeting with Bielsa back in 2006 and has since come up against the 65-year-old when Barcelona and Athletic Bilbao did battle in LaLiga.

There was huge praise from Guardiola for Bielsa on the eve of the showdown in West Yorkshire.

PEP I think (Bielsa is) probably the person I admire the most in world football as a manager and as a person.

I think he is the most authentic manager all the time in terms of how he conducts his teams, he is unique.

Especially his behaviour as a person off the pitch.

The Spaniard told the media: "He's probably the person I've admired the most in world football. As a manager and as a person.

"I think he's the most authentic manager all the time, in terms of how he conducts his teams. He's unique. Nobody can imitate him, it's impossible, Especially his behaviour as a person on the pitch, related to the media.

"I was fortunate, I don't see him every week, but the pleasure to when I can spend time with him, it's so inspirational for me.

"My theory is the manager is not about the titles, because I feel far away from his knowledge. My teams won more titles than his, but in terms of knowledge of the game, I am away from him. It is a good present, a good gift to have him in the Premier League."

Leeds have won two of their opening three matches on their return to top tier after a 16-year absence and only a late Liverpool goal consigned them to a 4-3 defeat at Anfield.

Guardiola knows what to expect from Bielsa's in-form side this weekend.

He said: "They do exactly what they have to do. They are a team, fight for each other, defend a lot around the box. They have good build-up.

"At the right moment, they arrive with a lot of players. I played three times against Marcelo at Bilbao, and every game was so difficult."