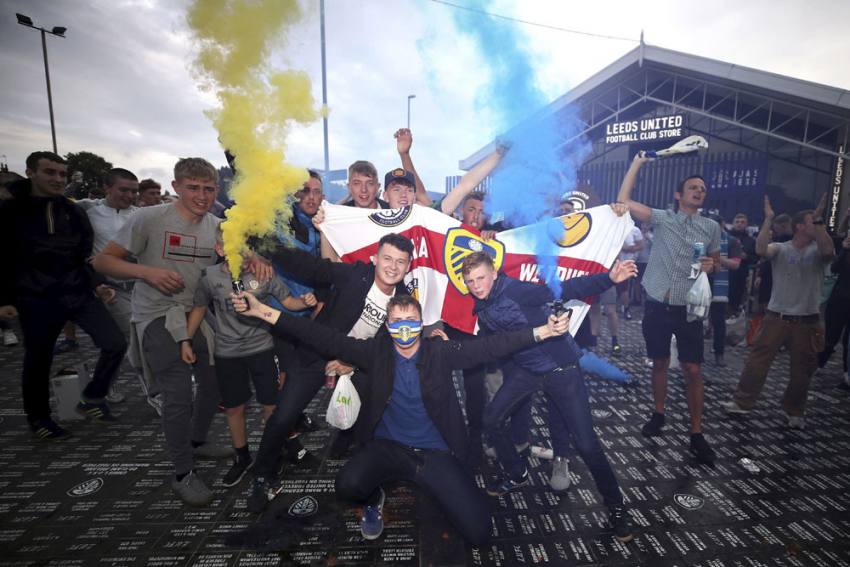 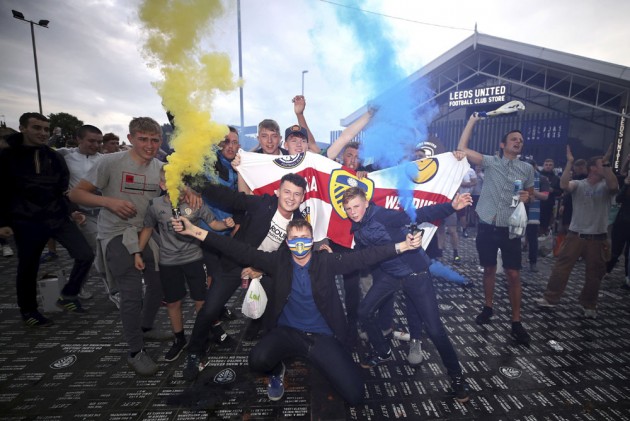 Leeds United have won the Championship title as a result of Brentford's 1-0 loss to Stoke City on Saturday. (More Football News)

Marcelo Bielsa's side saw promotion to the Premier League confirmed on Friday after West Brom were beaten 2-1 by Huddersfield Town.

Victory for Brentford would have lifted them above the Baggies into second place and closed the gap to Leeds to three points.

However, a first-half goal from Lee Gregory secured a win for Stoke at the bet365 Stadium, guaranteeing the Potters' survival and crowning Leeds as champions a day before they face Derby County in their penultimate game of the season.

The result also means Brentford stay third, a point behind West Brom, with just one game to go.