Following a public call for his dismissal, La Liga president Javier Tebas has taken a swipe at the Royal Spanish Football Federation 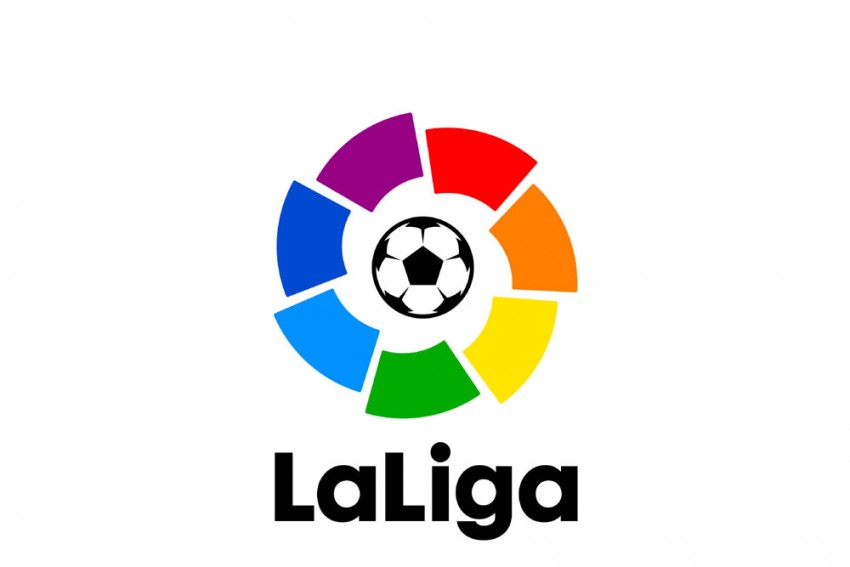 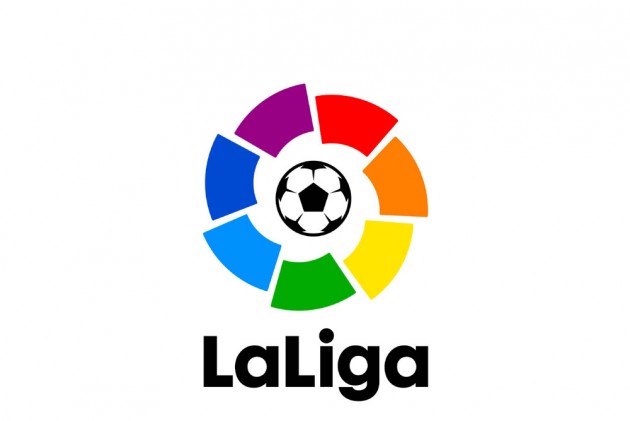 The pair's frosty relationship plumbed new depths last week when the RFEF urged Tebas to resign following a setback in his bid to stage a La Liga match in the United States.

A Madrid court ruled the league could not take the December fixture between Villarreal and Atletico Madrid to Miami without permission from the RFEF, which opposes the idea.

The RFEF released a statement indicating such a move could put the clubs "at risk" of UEFA and FIFA sanctions and called for Tebas' "immediate dismissal" or resignation.

Asked about his working relationship with Rubiales, a former footballer with Levante, Tebas told Marca: "I am not incompatible with anyone.

"It is not a question for me, I have never asked for Rubiales to resign. I am convinced he is not qualified to be president of the RFEF, but I am not the one who asked him to resign.

Tebas continued: "To say that clubs can have UEFA and FIFA sanctions is a lie. It is not true. The clubs and LaLiga were subject to the FIFA regulations.

"But that scare tactic is what they are using all the time."

In 2018, Tebas signed a 15-year deal with Relevent, the organisers of the International Champions Cup, which provided for one LaLiga match per season to be played on US soil, an agreement that was supposed to begin from last season.

He admitted to wanting the involvement of Real Madrid and Barcelona, but thinks enough interest can be garnered without the competition's powerhouse clubs.

"That the match would be better with them is evident," he said.

"They are the engines of our football, but La Liga's brand throughout the world has grown tremendously. There are people who travel the world to watch... many clubs, very often, not just the two of them. For example, in Japan, the largest audience is for Mallorca, with [Takefusa] Kubo. Or Espanyol in China, with Wu Lei, or Eibar with [Japan international Takashi] Inui."

A final legal decision on whether La Liga has the jurisdiction to move a La Liga fixture to the US is expected in February, a month after the RFEF-organised Supercopa de Espana takes place in Saudi Arabia.