Cristiano Ronaldo will not face charges for the alleged sexual assault of a woman in Las Vegas in 2009, the Clark County District Attorney confirms. 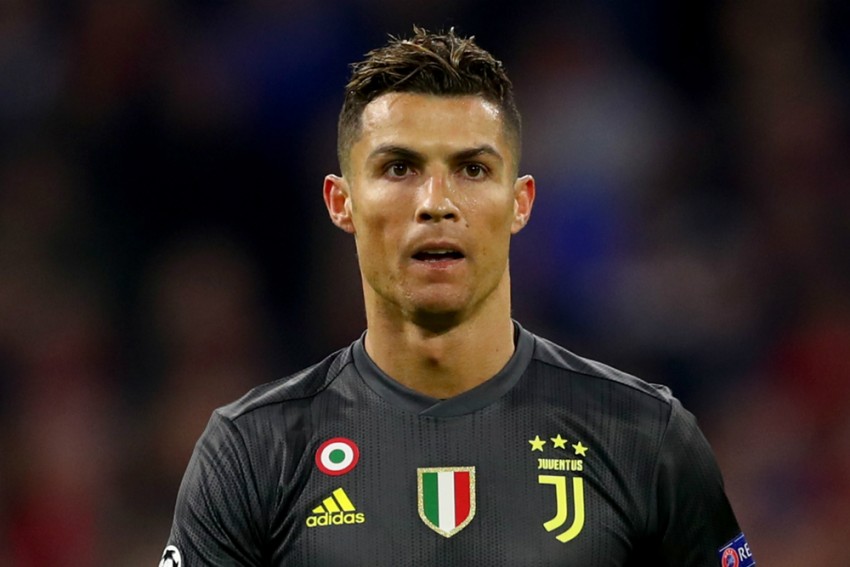 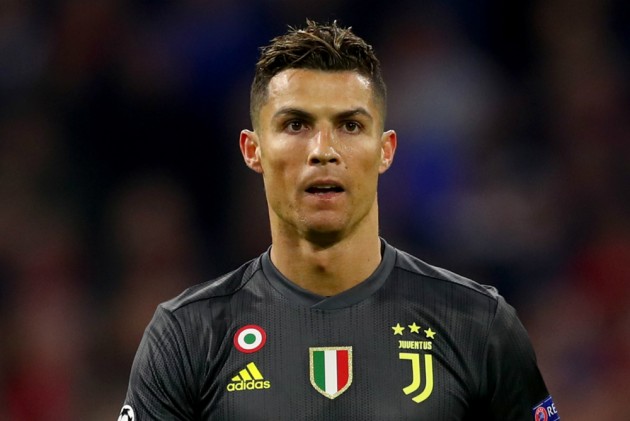 Cristiano Ronaldo will not face charges for the alleged sexual assault of a woman in Las Vegas 10 years ago, the Clark County District Attorney's Office has confirmed.

It said: "Based upon a review of the information presented at this time, the allegations of sexual assault against Cristiano Ronaldo cannot be proven beyond a reasonable doubt. Therefore, no charges will be forthcoming."

Kathryn Mayorga reportedly accused Ronaldo of raping her in a hotel in the city, with German publication Der Spiegel reporting the claims last October.

According to Der Spiegel, Mayorga first made a complaint of sexual assault in 2009 and subsequently reached an out-of-court settlement with Ronaldo. It was claimed by the magazine she was paid $375,000 as part of a privacy agreement, preventing her from going public with the allegations.

Ronaldo's legal team described Der Spiegel's 2018 report as "blatantly illegal" and confirmed they will pursue action against the publication for "inadmissible reporting of suspicions in the area of privacy".

The player issued a strong denial of the allegations last October, saying: "I firmly deny the accusations being issued against me. Rape is an abominable crime that goes against everything that I am and believe in. Keen as I may be to clear my name, I refuse to feed the media spectacle created by people seeking to promote themselves at my expense.

"My clear conscious [sic] will thereby allow me to await with tranquillity the results of any and all investigations."