Real Madrid have been a regular foe for Manchester City boss Pep Guardiola, but Liverpool and Jurgen Klopp are his toughest opponents 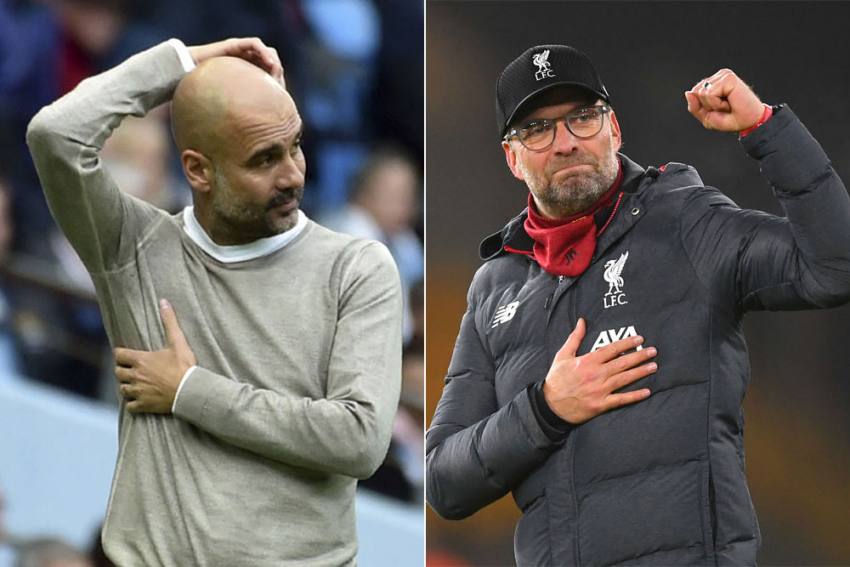 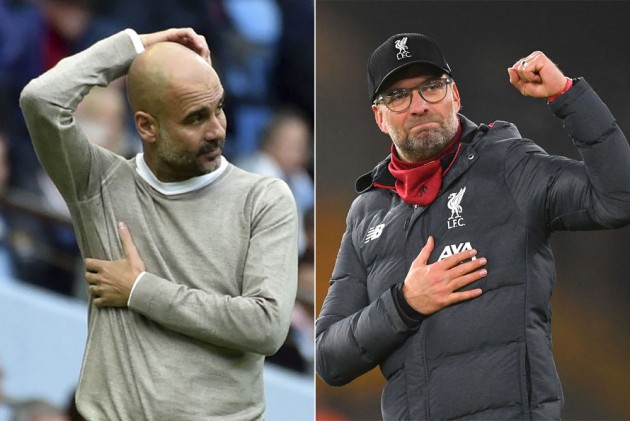 Pep Guardiola regards Jurgen Klopp and his Liverpool side as the biggest challenge he has faced in his managerial career but says going up against Real Madrid made him a better coach. (More Football News)

Manchester City pipped the Reds to the 2018-19 Premier League title in a thrilling race last term but Guardiola's side finished a whopping 18 points adrift of their rivals this time around.

Klopp is a familiar foe on the touchline, with the German having been in charge of Borussia Dortmund during Guardiola's time at Bayern Munich.

Guardiola has faced many rivals as a coach, including legendary Clasico tussles with Jose Mourinho's Madrid during his stint as Barcelona boss.

But the Catalan cannot look beyond this Liverpool class under Klopp as the greatest obstacle he has come up against.

Speaking to DAZN, he said: "The toughest opponent I've faced in my career has been this Liverpool from the last year.

"They've dominated all the records. When you let yourself be dominated and confined in your area, you don't get out.

"When you dominate them, they run into space like nobody else.

"They are very fast going backwards. They are very strong strategically. Their players have great mental strength. [Klopp] is the rival who has made me think about how to beat him the most."

But Guardiola acknowledged the battles he had against Madrid bosses such as Manuel Pellegrini and Jose Mourinho improved his skills as a coach.

"I have always said that Real Madrid are a very strong team in my career, they helped me to become a better coach with tough matches and competitions with Jose Mourinho, Pellegrini and all the coaches they had," he added.

"If you ask me which has been the most difficult rival for me to face, it has been Liverpool. The first years when I arrived in England, Liverpool were a bit weaker than now and Real Madrid were stronger.

"Now, this Liverpool are the hardest I have come across in my coaching career."

Guardiola is set to come up against familiar foes Los Blancos next week when City face Madrid in the second leg of their delayed last-16 Champions League tie, which his side lead 2-1 from the first leg at the Santiago Bernabeu.

Madrid won three straight European titles under Zinedine Zidane before the Frenchman left his position at the end of the 2017-18 campaign.

He returned to the Madrid hot seat in March 2019 and led Los Blancos to the title in LaLiga this term.

Guardiola is a huge admirer of Zidane's, adding: "Although people may not believe me because he is from Real Madrid, I am very happy that things are going well because it is very good for football that things go well for people like him.

"When he has done what he has done, winning three Champions Leagues in a row, taking two LaLiga titles from Barca when they - in this decade - have dominated this competition like no other club, it shows his ability."