Liverpool fans must stick to social distancing amid the COVID-19 pandemic when celebrating the club's title win, says Jurgen Klopp 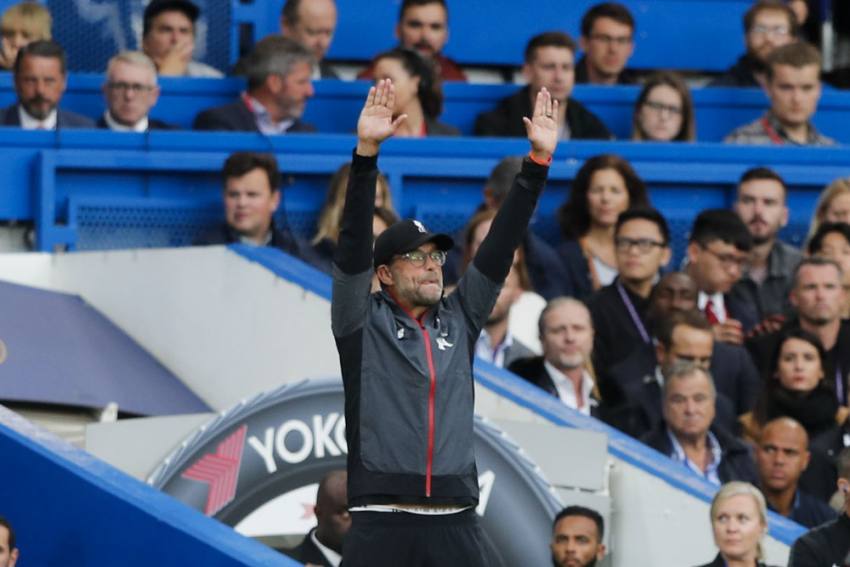 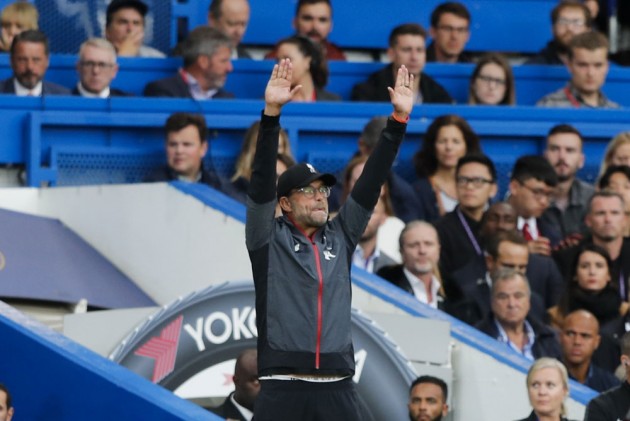 Jurgen Klopp has urged fans to celebrate Liverpool's Premier League title triumph at home as much as possible in response to the scenes that met their confirmation as champions.

Last week, the Reds and Merseyside police released a joint-statement condemning those who gathered in the city centre, flouting social-distancing rules put in place amid the coronavirus pandemic.

Several arrests were made for public order offences while fire officers also needed to put out a blaze at the famous Liver Building on Friday after it was struck by a firework.

In an open letter to the Liverpool Echo, Reds boss Klopp paid an emotional tribute to his team, supporters and past legends at the club, including Kenny Dalglish and Steven Gerrard.

But he also issued a plea for people to continue to follow the rules put in place during the COVID-19 health crisis.

"What I did not love – and I have to say this – was the scenes that took place at the Pier Head on Friday," wrote Klopp, who oversaw the end of Liverpool's 30-year wait for a top-flight title.

"I am a human being and your passion is also my passion but right now the most important thing is that we do not have these kind of public gatherings.

"We owe it to the most vulnerable in our community, to the health workers who have given so much and whom we have applauded and to the police and local authorities who help us as a club not to do this.

"Please celebrate - but celebrate in a safe way and in private settings, whereby we do not risk spreading this awful disease further in our community.

"If things were different I would love nothing more than to celebrate together, to have a parade that would be even bigger than the one after we won the Champions League last year, so that we could all share this special moment but it just is not possible.

"We have all done so much to fight COVID-19 and this effort cannot go to waste. We owe it to ourselves and each other to do what is right and at this moment that means being together and being there for one another by being apart.

"When the time is right we will celebrate. We will enjoy this moment and we will paint the city red. But for now, please stay at home as much as possible.

"This is not the time to be in the city centre in big numbers or to go near football grounds. At the start of this crisis I said that we did not want to play in an empty stadium but if it meant that it helped just one person stay healthy we would do it no questions asked and nothing has changed to make me alter this view."

moments that won the @premierleague title

Klopp spoke of his "privilege" to manage Liverpool, while also praising Everton and the club's supporters for being part of a rivalry he said is part of the city's "heartbeat".

Liverpool are 23 points clear of second-place Manchester City, whose record tally of 100 points remains very much in reach. Klopp, however, is not merely interested in final numbers as a barometer for his squad.

"The mistake would be to focus only on how many points we lead by because I can't think of too many games in which we were not forced to fight for every single inch," he added.

"In some, we had to dig deep into our souls to find a way to win. On so many occasions I walked into the dressing room afterwards, amazed and so happy with what I had just seen, only to find the boys out on their feet because they had given so much on the pitch.

"This is a hard league and it has been won the hard way no matter what the table says.

"For this to happen we have needed so many ingredients to come together. The actions and achievements of the players speak for themselves.

"All of the tributes that they have received are so deserved and as their manager I could not be more proud.

"But for all the focus on their ability and their commitment, one thing that has been overlooked is that as a group they understand exactly what it means to represent this city and carry its name.

"This is the petrol in their tank that is always there and it has fuelled us every step of the way."