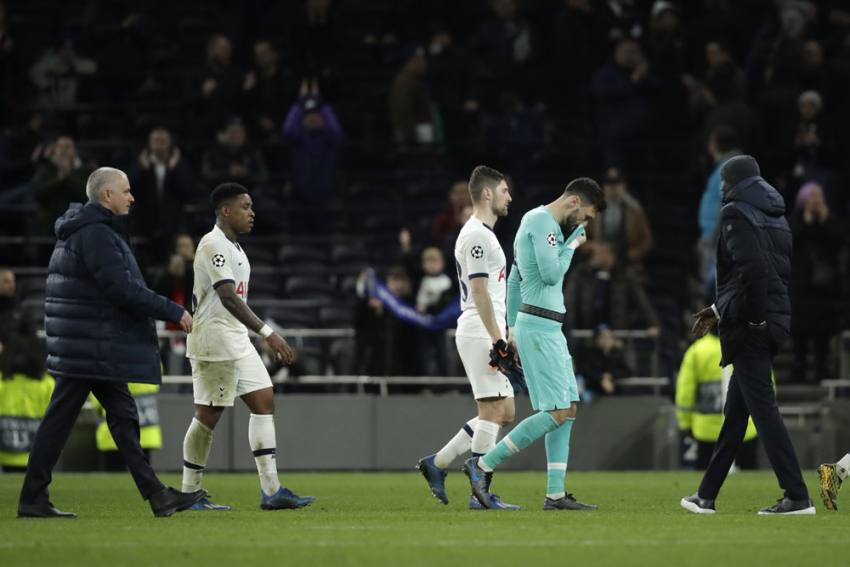 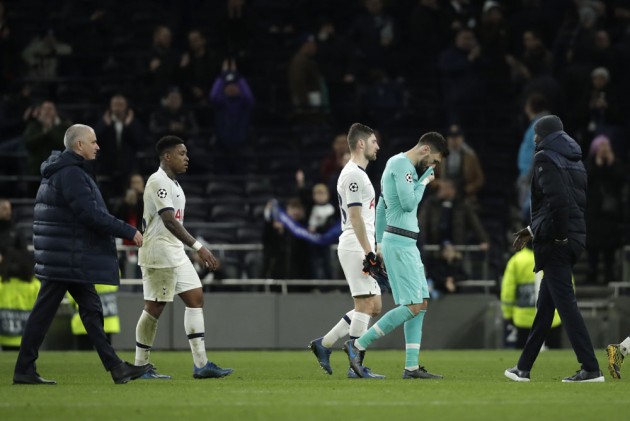 Jose Mourinho mounted a passionate defence of his Tottenham stars but admitted they are "really in trouble" on the fitness front after a 1-0 home defeat against RB Leipzig in the UEFA Champions League. (More Football News)

Tottenham's first-leg loss in the last-16 tie on Wednesday leaves last season's Champions League runners-up with a major challenge for the second match, which takes place in Germany on March 10.

Timo Werner's penalty for Leipzig settled the Tottenham Hotspur Stadium clash midweek, with the home side struggling to make an impression against the visiting defence until the closing stages.

Losing Harry Kane and Son Heung-min to injuries this year has left Tottenham with a lack of bite in attack, and that showed against Leipzig.

Mourinho even revealed Erik Lamela was thrust into action off the bench despite having been unable to train with the first team after an injury lay-off.

When it was suggested to him that the "real Spurs" showed up in the closing stages of the match, Mourinho was triggered and said: "What do you mean, the real Spurs?

"Come on, let's be loyal to the boys and tell that they did everything they could do."

He outlined the injury strife that has weakened his hand for such big matches, and despite believing Spurs might still turn around the Leipzig tie, Mourinho is worried his remaining fit players will soon tire.

"I thank the fans for their support to the boys and what I'm worried with is not with the 1-0. The 1-0 is an open result. There is the possibility we can go there and win the tie," he told BT Sport.

"What worries me is these are our players for the next I don't know how many matches.

FULL-TIME: A big result needed in the second leg - it's not over yet.

"So we can look at it in two perspectives. One perspective is I'm so proud of them and they did absolutely fantastic. Another perspective is that that's our situation. We are really in trouble.

"What worries me is we have Premier League and FA Cup to play as well and that is our situation."

Mourinho is clearly staggered his players have a 12:30 GMT kick-off against his former club Chelsea on Saturday.

He made that point, speaking to the same broadcaster which will show the Premier League match.

After offering added praise to his players, saying he "couldn't be happier to have guys like them", Mourinho added: "But here we go, and Chelsea [will have been] drinking sparkling water with lemon and watching the game on TV.

"And Saturday morning, thank you very much for the choice."