Curtly Ambrose, who took 405 wickets in 98 Tests at an outstanding average of 20.99, said from the current Indian lot, Jasprit Bumrah has impressed him the most 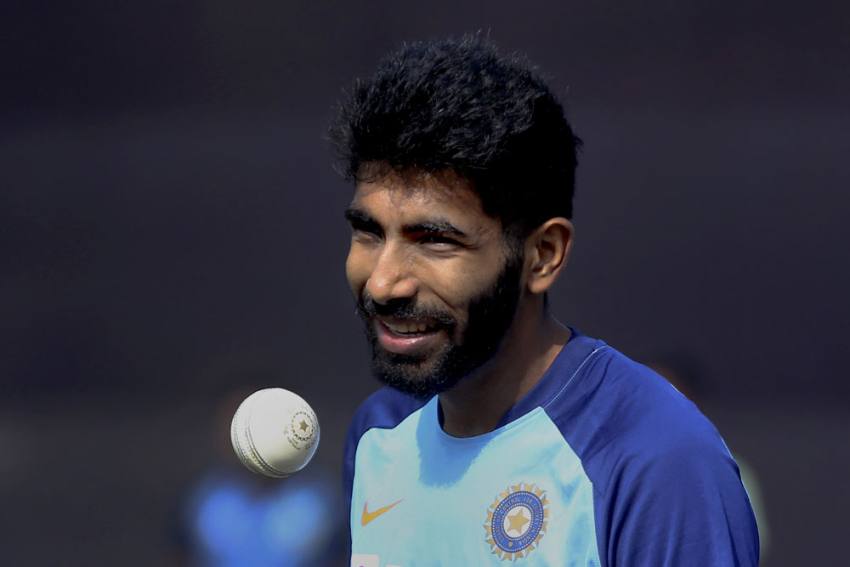 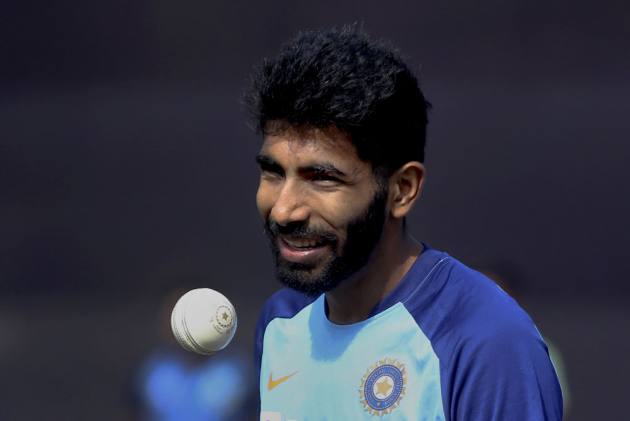 West Indies fast bowling great Curtly Ambrose says Indian pace spearhead Jasprit Bumrah is "so different" from all other bowlers he has seen and has the potential to reach the 400 wicket milestone in Tests if he manages to stay fit. (More Cricket News)

Ambrose, who took 405 wickets in 98 Tests at an outstanding average of 20.99, said from the current Indian lot, Bumrah has impressed him the most.

"India's got a few good fast bowlers. I'm a big fan of Jasprit Bumrah. He's so different than any bowler I have seen. He's so effective and I’m looking forward to him doing really well," Ambrose said on 'The Curtly & Karishma Show' on YouTube.

Asked if the the 27-year old can scalp 400 wickets in the longest format of the game, Ambrose said, "He is as long as he can remain healthy, fit and play long enough. He can seam the ball, swing the ball and bowl great yorkers."

"He's got a lot in his arsenal. So as long as he can remain on the park for a long period of time, I'm sure he can get up there," Ambrose added.

Bumrah, who made his Test debut in 2018, has snapped 83 wickets in just 19 Tests at an impressive average of 22.10, quickly becoming a vital cog in the Indian team's scheme of things.

Ambrose, who along with compatriot Courtney Walsh made the most lethal opening bowling pairs of all time, feels the the Indian speedster, with his short run up, puts a little more strain on his body.

"You know in terms of fast bowling, it's generally about rhythm. So, you need to build a good rhythm before you can deliver.

"Bumrah has got a very short run up. He walks most of the way and maybe one or two or three little jogs before delivery. So, it simply means he may be putting a little more strain on his body but if he can remain strong enough, I think he'll be ok.

"It's just about him staying strong to accompany that short run up. If he can do that, he'll go the distance," Ambrose added.

India is set to take on New Zealand in the inaugural World Test Championship final from June 18 to 22 in Southampton next month and Ambrose feels a good opening partnership will be crucial for Virat Kohli's men.

"It will be very important that the opening batsman lay the foundation because if you lose 1-2 wickets pretty early you exposes captain (Virat) Kohli and the others guys in the middle order.

"So if you get a solid platform from the openers I am sure it will make life a lot easier for the middle order and the team can put up a good total," Ambrose added.