After Argentina edged Brazil, Lionel Messi talked up the rivalry between the nations 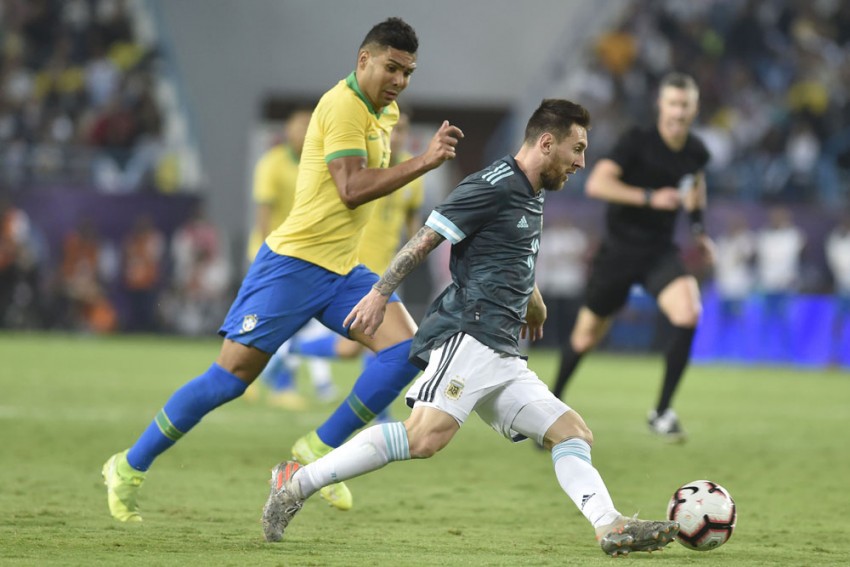 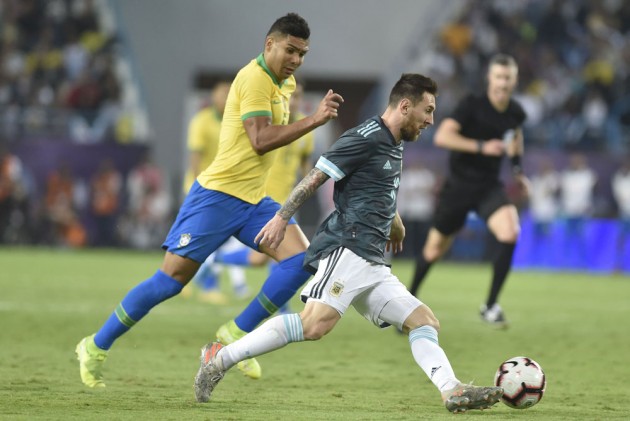 Lionel Messi was delighted with Argentina's win over Brazil, saying the rivalry between the South American nations was stronger than ever. (More Football News)

On his international return, Messi scored the only goal of the game in Riyadh as Argentina recorded a 1-0 friendly win.

The star tapped in a rebound after his penalty was saved by Alisson, while Gabriel Jesus earlier put a spot-kick wide for Brazil.

The win over Brazil was Argentina's first against their rivals since 2017 and Messi talked up the significance.

"The rivalry is lived more than ever and it is always good to beat Brazil," he said, via Ole.

"When you win, you work better. The ideas of the coach are carried out on the pitch in another way and it is positive for what is coming."

Argentina face Uruguay in another friendly on Monday as they continue preparations for the start of the gruelling CONMEBOL World Cup qualifying beginning in March next year.

Messi praised the defensive efforts of Lionel Scaloni's side, who stretched their unbeaten run to six games.

"There is little left for the qualifiers. There is a good team feeling," the Barcelona star said.

"On the defensive level we made a big effort."