Jannik Sinner stunned Stefanos Tsitsipas, but there was no drama for Novak Djokovic or Rafael Nadal in Rome 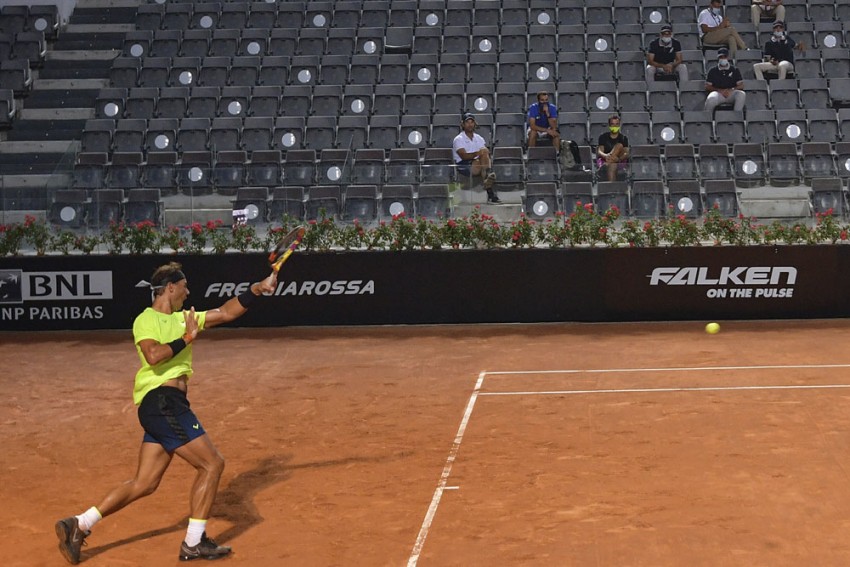 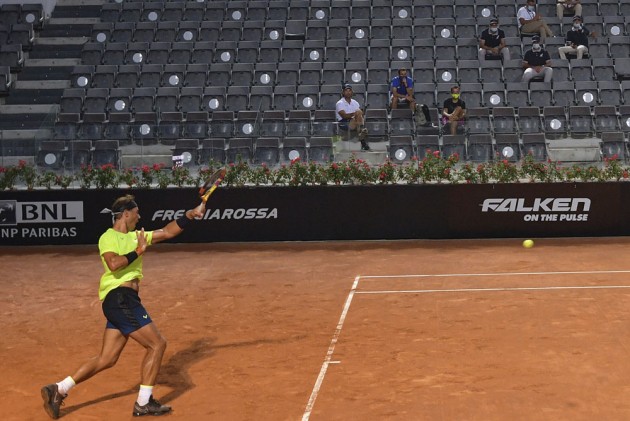 Rafael Nadal showed few signs of rust as he swept aside the challenge of Pablo Carreno Busta at the Internazionali d'Italia. (More Tennis News)

Playing his first match since winning the Mexican Open on February 29 before the sport was shut down, Nadal defeated his fellow Spaniard 6-1 6-1 in just 73 minutes.

It was an emphatic return to action against Carreno Busta, who took Alexander Zverev to five sets after a run to the US Open semi-finals last week.

World number two Nadal will meet either Milos Raonic or Dusan Lajovic in the last 16.

Back with a BANG!@RafaelNadal returns to the ATP Tour in style  #IBI20 pic.twitter.com/uhPaEpmpkm

Both players survived break-point opportunities in their opening service games, before Nadal reeled off five straight games to win the opener.

Carreno Busta stopped the rot with a hold to open the second set but was otherwise powerless to stop Nadal, who won every game from there.

Despite a first-serve percentage of just 49, Nadal only faced one break point in the contest as he beat Carreno Busta for the sixth straight meeting.

Nadal's win on Wednesday came after Novak Djokovic showed little sign of being affected by his US Open default in a 6-3 6-2 win over Salvatore Caruso.

Matteo Berrettini was another Italian to win in Rome as he beat Federico Coria in straight sets, while Marin Cilic defeated sixth seed David Goffin 6-2 6-2.