Martin Bain comes with over 25 years of experience, having held top positions at various football clubs and leagues globally 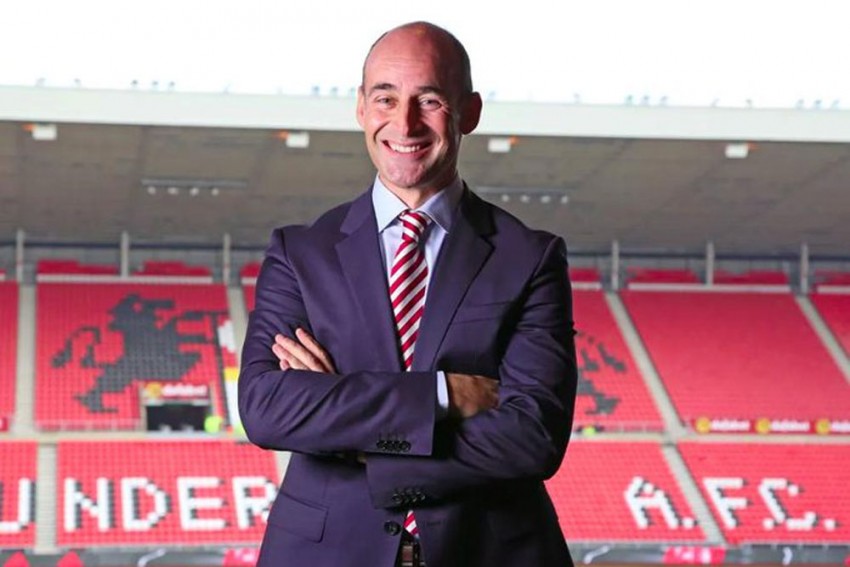 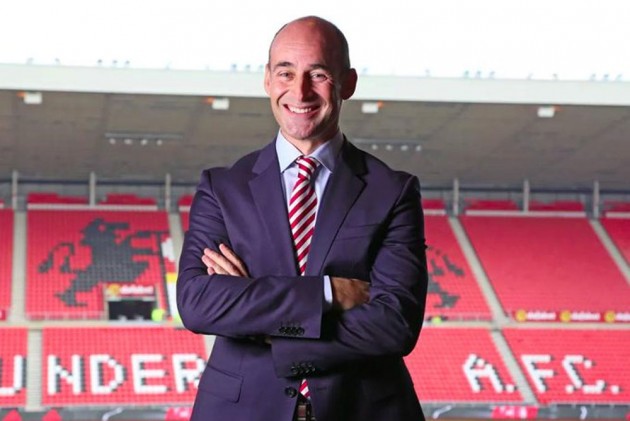 Martin comes with over 25 years of experience, having held top positions at various football clubs and leagues globally.

The 51-year old Scotsman has played a crucial role in developing the sport as the CEO of his home club Rangers FC while also serving a 3-year term as Director of the Scottish Premier League.

Martin served as the CEO of Maccabi Tel-Aviv between 2014-16 which is when the club qualified for the UEFA Champions League.

He then went to the English Premiership as CEO of Sunderland AFC in his most recent assignment.

FSDL Chairperson Nita Ambani said: "I welcome Martin to India and at FSDL. Martin brings with him vast experience of being a successful administrator and I am sure his know-how of the global sport will immensely help the Indian football."

On his part, Martin said: "Indian football has progressed rapidly over the last few years. The world has taken notice of India and the potential it holds. I am eager at the prospect of what Indian football can achieve under the guidance of Mrs. Nita Ambani and immensely happy to be presented with this opportunity to work on her vision for the sport in the country."