There's not much separating the two sides at the moment with seventh-placed Jamshedpur being a point above NEUFC. Catch the match details and the telecast details here 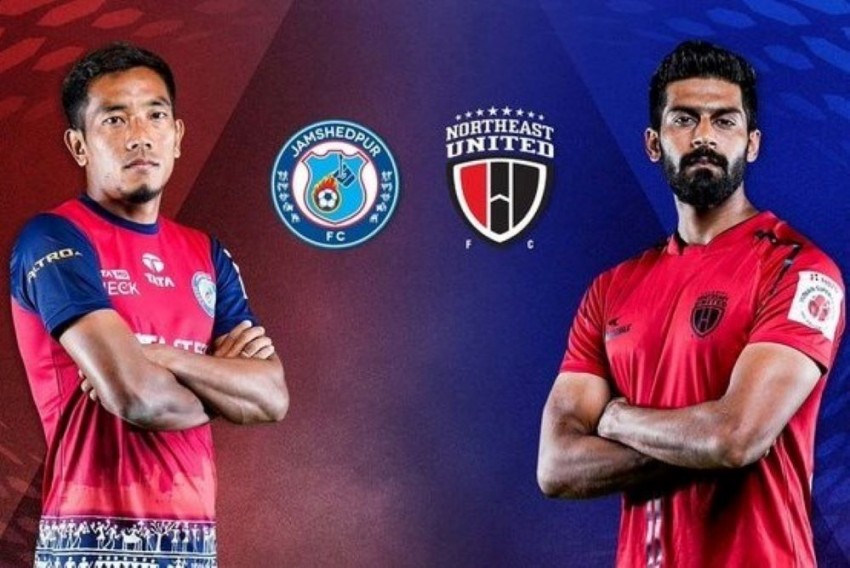 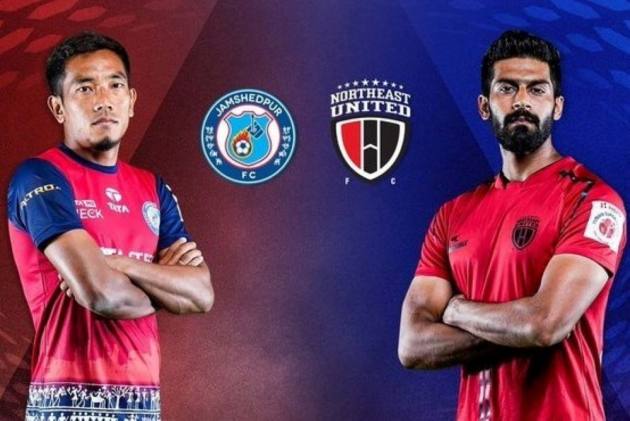 Back-to-back defeats in the Indian Super League have seen Jamshedpur FC drop from the top-four slot. On the other had NorthEast United FC have been winless in their last seven games. They have parted ways with coach Gerard Nus who has been replaced by Khalid Jamil on an interim basis. (More Football News)

Jamshedpur FC coach Owen Coyle doesn't feel his side’s recent slump is down to inconsistency and believes they have the character to bounce back as they face a struggling NorthEast United FC at the Tilak Maidan Stadium in Vasco on Sunday.

There’s not much separating the two sides at the moment with seventh-placed Jamshedpur being a point above NEUFC after 13 points from 11 games. Jamshedpur will certainly fancy their chances against their opponents who are struggling for consistency.

Jamshedpur also boast a unique record against their opponents, going unbeaten in seven games while winning twice. But that doesn't give any reason for Coyle to take his opponents lightly.


All you need to know about the NorthEast United FC Vs Jamshedpur FC match: