ISL Live Streaming, Jamshedpur FC Vs Chennaiyin FC: When And Where To Watch Match 5 Of Indian Super League 2020-21 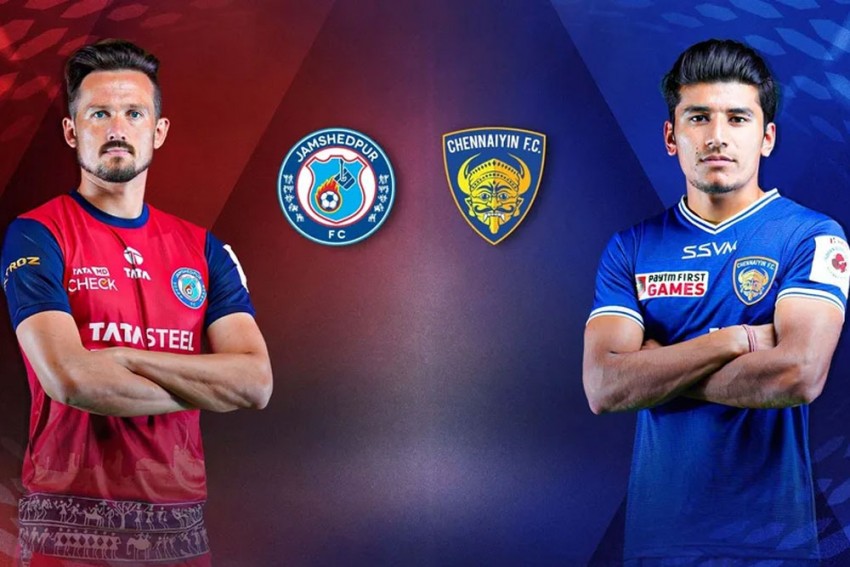 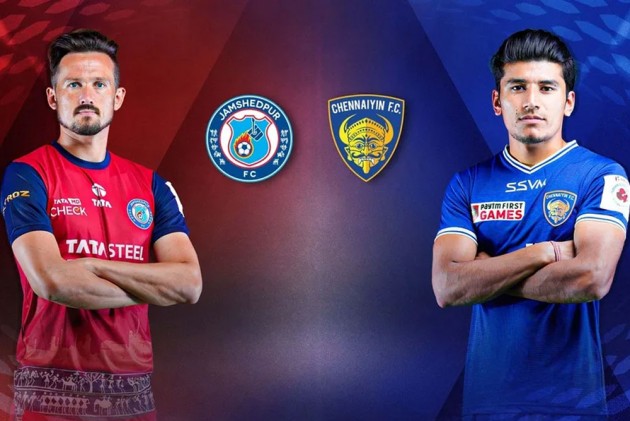 Two-time champions Chennaiyin FC start their Indian Super League (ISL) 2020-21 campaign with an intriguing clash against Jamshedpur FC. Intriguing, because their old boss Owen Coyle will be in the opposite dug-out when they take the field in the fifth match of the season, which is being held in Goa, behind closed doors. (More Football News)

Last season, Chennaiyin produced probably the most sensational fight back in the short history of ISL -- winning just two in the first ten, then unbeaten in the next eight outings to make the semi-finals and coming close to lifting the trophy for a record third time. Of course, ATK (now ATK Mohun Bagan) won the final 3-1. And orchestrating that stunning recovery was Coyle, who has since moved base.

So, the Scot knows too well how his former club operate. Then, there are players who followed their gaffer's path, including last season's golden boot winner Nerijus Valskis.

Jamshedpur, after a promising start, finished eighth in the league last season, conceding 35 goals. But they have reinforced their squad, just like others.

For Chennaiyin, the change was more drastic, making Rafael Crivellaro and Eli Sabia the only foreign recruits to remain in the stable. And under new boss Csaba Laszlo, this will be a new start for former champions.

This will be their seventh meeting in the ISL, with Chennaiyin leading the head-to-head record 2-1. Last  time they met, Chennaiyin won 4-1 with Valskis himself scoring a brace.

Here's all you need to know about the Jamshedpur FC Vs Chennaiyin FC match -- live streaming, TV listing, likely XIs and squads:

All ISL 2020-21 match will be shown live and can be streamed live in 82 territories across the world. Check world wide coverage details HERE.

In the third match, title contenders and last season's semi-finalists FC Goa and Bengaluru FC played a 2-2 draw with Igor Angulo scoring a brace for the Gaurs to complete a brilliant comeback.

On Monday, Hyderabad FC kept their first-ever clean sheet during their 1-0 win over Odisha FC.

AUS Vs IND: Steve Smith Claims He Has 'Found Hands' As Australia Talisman Gets Ready For India Clash