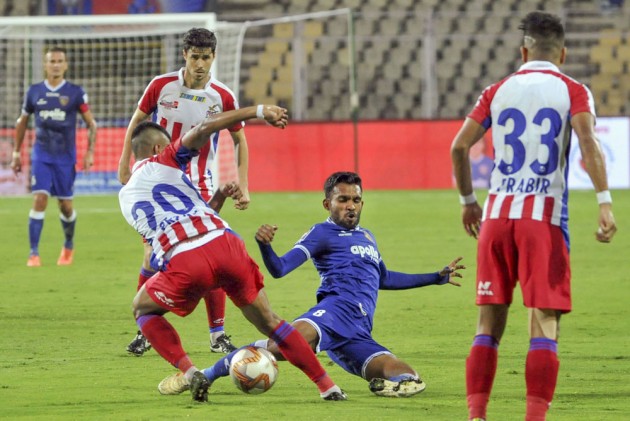 Days after the powerful BCCI, the Indian cricket board, successfully pulled off a super successful IPL in the United Arab Emirates, its poor cousins the AIFF, will organise first major tournament in the country since the enforcement of a COVID-19 lockdown eight months ago. (More Football News)

The seventh edition of the fledgling league will be held behind closed doors, in three venues in Goa. The season starts with a blockbuster clash between Kerala Blasters and ATK Mohun Bagan.

Then, there will be the mother of all matches in India - Kolkata Derby, between ATK Mohun Bagan and SC East Bengal, representing a century-old rivalry between two famous clubs, which have jumped the bandwagon to join the country's top-league. When Bagan merged with ATK, and with East Bengal still looking for relevance in the second-tier I-League, there were genuine concerns that by adopting a new footballing model in the country, the powers that be were actually killing Indian football's biggest legacy. But that's not to be.

Now the organisers of the ISL are leaving no stone unturned to make the tournament a grand success. In fact, besides introducing a raft of health safety measures in place, they have also made arrangements to help it reach a global audience.

Now, ISL live action will be "telecasted and live streamed in 82 territories across the world. Acknowledging the love and support of fans globally, ISL will be brought to 82 international territories through 5 partners across TV and digital platforms."

And here's the list of international broadcasters and live streaming partners: