ISL Live Streaming, Hyderabad FC Vs Jamshedpur FC: When And Where To Watch Match 14 Of Indian Super League 2020-21

After draws in their previous ISL outings, both Hyderabad FC and Jamshedpur FC will look for a win when they face off. Check match and telecast details - confirmed playing XIs, TV channels, live streaming, head-to-head record 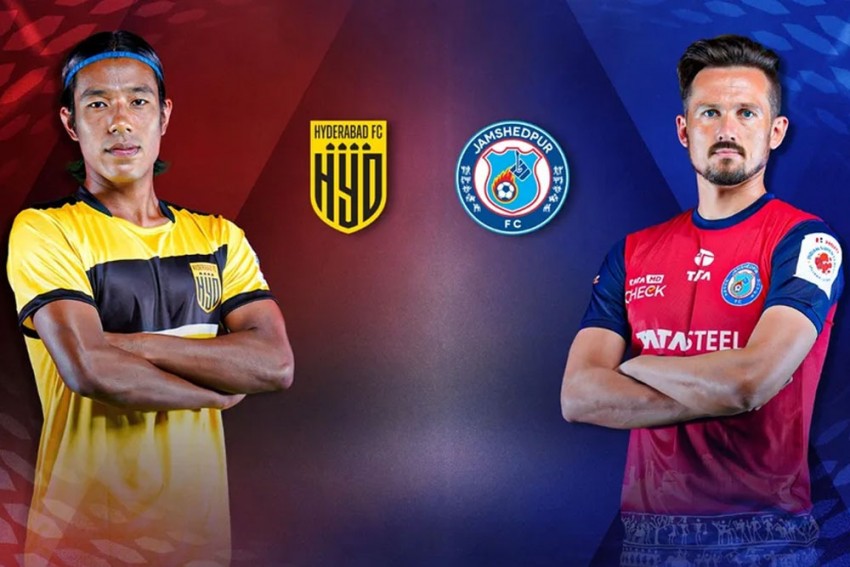 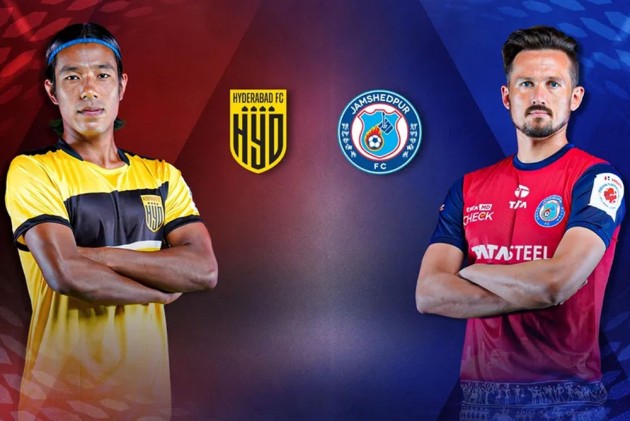 Unbeaten and yet to concede a goal so far, Hyderabad FC might look like they are in a good place. But, with only two shots on target in two games, Hyderabad coach Manuel Marquez will have much to worry about as his side takes on Jamshedpur FC in the Indian Super League (ISL) 202-21 at the Tilak Maidan, Vasco on Wednesday. (More Football News)

Hyderabad has had an impressive start to their campaign this time with four points in two matches. But the side has scored just one goal, which came from a penalty.

Marquez agreed that his side needs to improve. “We need to improve not only in defence but also in the final part of the opponent's box. We have to create more clear chances. In two games, we have only one goal from a penalty,” he said.

That's not the only thing that he has to worry about. Hyderabad could be forced to depend on their Indian contingent following the injuries to Joel Chianese and Lluis Sastre. Marquez confirmed the duo would be sidelined for some time.

Jamshedpur striker Nerijus Valskis has already scored thrice and Marquez knows what the Lithuanian is capable of doing. “In two games, he has scored three different goals. But we have to stay focussed on other players who can score at all moments of the contest,” said.

Coach Owen Coyle, who is yet to taste a win with Jamshedpur, stated that they would need to respect their opponents as they know what they are capable of doing. “We are very respectful of the quality Hyderabad has. Aridane is a wonderful player. We are well aware of the threat they have. But we know if we perform the way we did in the first half (against Odisha), then we are capable of getting the three points,” Coyle stated.

“We will focus on what we can do. Bit by bit, I think we are growing up, we are getting better,” said the Scot.

On the attacking front, Jamshedpur have delivered so far, but it is their defence that has let them down. Coyle will have to see their defence stand tall if he is to notch up a win against Hyderabad.

Head-to-head: This will be only the third meeting between the two sides. Jamshedpur won their first-ever meeting, 3-1 at home last season, they played out a 1-1 draw in the return leg.

All you need to know about the Hyderabad FC Vs Jamshedpur FC match:

All ISL 2020-21 matches will be shown live and can be streamed live in 82 territories across the world. Check world wide coverage details HERE.