Despite heavy odds, the Robbie Fowler-coached East Bengal put up a creditable show in their first outing of ISL, against ATK Mohun Bagan even though they lost 0-2. 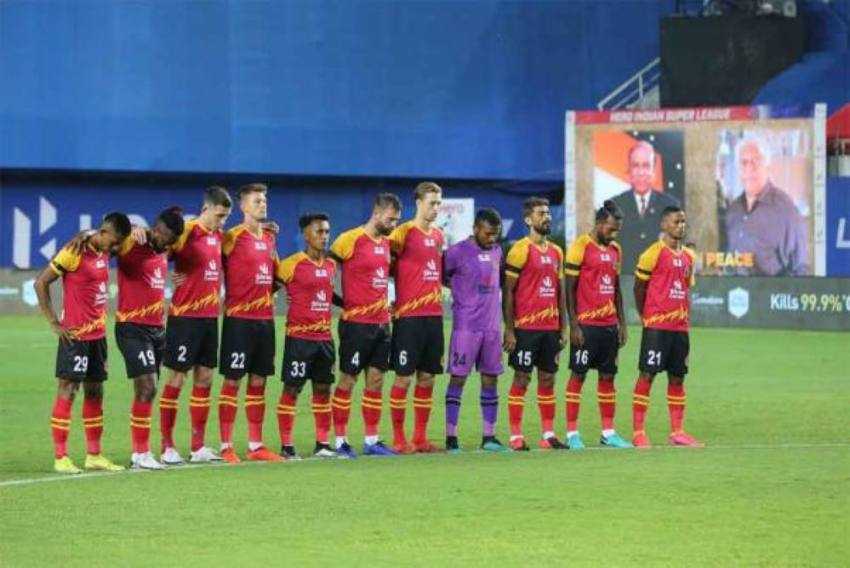 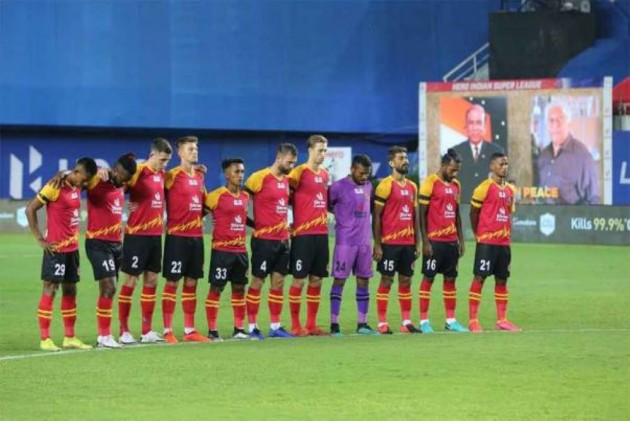 SC East Bengal will look to beef up their attack and secure a maiden win in the Indian Super League when they face Mumbai City FC here on Tuesday. (More Football News)

Despite heavy odds, the Robbie Fowler-coached East Bengal put up a creditable show in their first outing of ISL, against ATK Mohun Bagan even though they lost 0-2.

Last to enter the ISL, Fowler had less than a month to build the squad and if that was not enough they were pitted against their formidable arch-rivals on debut.

But Fowler's side dominated possession and their former Norwich City winger Anthony Pilkington looked threatening in the midfield. It was lack of finishing prowess with Balwant Singh up front that proved costly for them.

Fowler named a defensive formation against the well-set ATK Mohun Bagan with Balwant as the sole striker, putting the experienced Jeje Lalpekhlua on the bench, something that did not work out.

Fowler's newly-built side would need to reorganise their forward and convert their chances when they clash against the Sergio Lobera-outfit that beat a 10-man FC Goa 1-0 with a late strike in their second round game.

Apart from Pilkington, SCEB's German midfielder Matti Steinmann looked strong in passes and held possession for long, but their Indian contingent would need to buck up.

Fowler hoped their new team would turn it around quickly and move up from the bottom spot in the 11-team table.

"It's not been the most ideal preparation. For a team that has been together for two-and-a-half weeks, I think we put in a good performance," Fowler said of their 0-2 defeat to ATKMB.

"But we've accepted it, adapted to it. We were incredibly late coming here, so we have not trained together. But the way we played, we proved we can get better and better."

The Islanders also had started off on a losing note, going down to NorthEast United 0-1 in a match in which they looked wayward with their shots.

They opened their account against FC Goa but were far from convincing.

The combination of Adam Le Fondre and Bartholomew Ogbeche has not worked for Lobera while Mourtada Fall struggled to get going against FC Goa.

Against a team with weak finishing, Fowler would fancy his chances.

Ahead of their crucial game against SC East Bengal, Lobera said their Tuesday's opponents were new in the league but they have very experienced players.

"It is going to be a good game, because they are a very good team in defence. We need to work very well to win the game," the Spaniard said.

"Our plan is the same, always our focus is to try and improve our level and to try and learn about our mistakes, which we made in the last two games and nothing changes about what I want as a coach.

"I want to have possession of the ball, but it is not easy. They are a very organised team, it is not easy to find spaces, we need to be smart," he said, adding it was important to win the next game.

This will be Mumbai FC left-back Mandar Rao Desai's 100th game in the ISL.

ISL Live Streaming, FC Goa Vs NorthEast United FC: When And Where To Watch Match 12 Of Indian Super League 2020-21