South Africa are under pressure in this must win match against Ireland. Check match and telecast details of Ireland vs South Africa, 3rd ODI cricket match 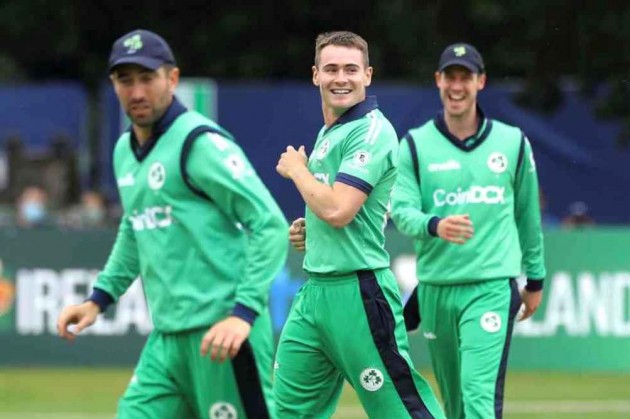 It was a surprise that Ireland managed to pull against South Africa. The Proteas would have never dreamt that after they will be behind minnows Ireland after two matches. (More Cricket News)

The Proteas had never lost an ODI to Ireland and now must win on Friday to avoid a series defeat.

South Africa’s reputation and series is on the line as they take on Ireland in the third and the final ODI at The Village, Malahide, Dublin. Ireland lead the series 1-0 after two matches. The first match of the series was washed out due to rain.

Now in the third match of the series South Africa not only have series on the line but also crucial ICC Super League points.

Ireland recorded its first-ever victory over South Africa, beating the visitors by 43 runs after captain Andy Balbirnie's century in the second One-Day International between the two sides.

Opener Janneman Malan scored 84 to lead South Africa and Rassie van der Dussen added 49 before the Irish bowlers found their rhythm as the Proteas fell to 247 all out.

Expect South Africa to come out all guns blazing. (with inputs from Agencies)

Head-to-head: The Ireland vs South Africa have only played seven matches, with the Proteas winning five. Ireland has won one. One match was washed out due to rain.