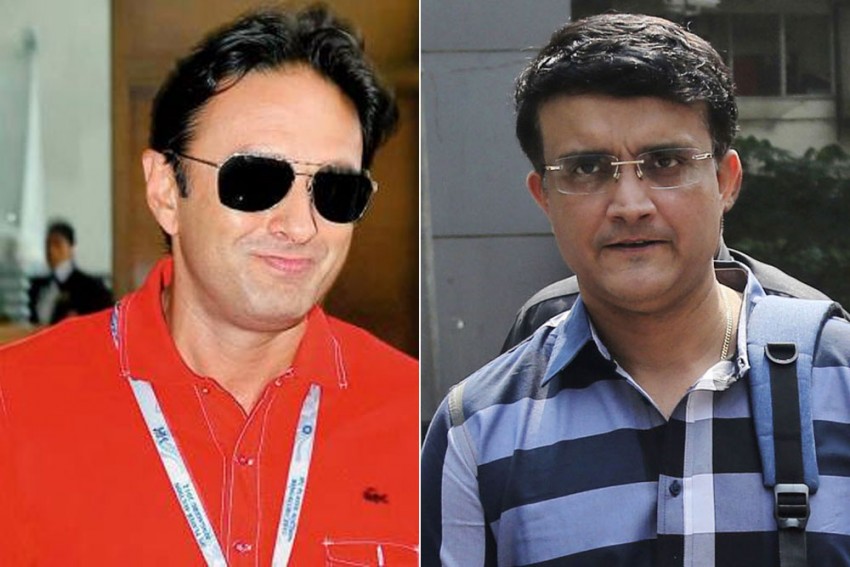 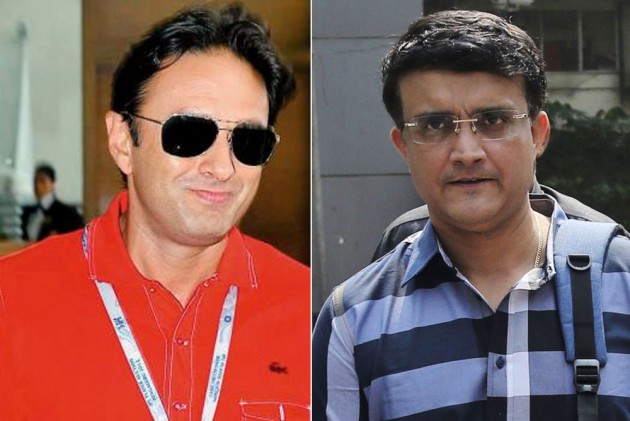 Kings XI Punjab co-owner Ness Wadia has written to the BCCI, insisting that the Indian national anthem be played before the start of every IPL game, commencing with the 2020 edition. (More Cricket News)

National anthems are usually played before the start of an international game but Wadia feels it should be the norm in the world's number one cricket league. He also lauded the BCCI for scrapping a rather expensive opening ceremony of the IPL.

"It is an excellent move. It is high time that we don't have an opening ceremony. I have always wondered the value and necessity of hosting an opening ceremony. One thing which they (BCCI) should do is to have the national anthem before each game given that it is the Indian Premier League," Wadia told PTI.

"I had written to the BCCI earlier also and now I have written to Mr Sourav Ganguly (BCCI president). And I think it is still played in movie theatres."

The national anthem is also played in the Indian Super League (football) and the Pro-Kabaddi League.

Earlier this week, the IPL governing council discussed the proposal of multiple franchises wanting to play "friendlies abroad" but it would require a more detailed study of the International Cricket Council's Futures Tours Programme (FTP).

Commenting on the matter, Wadia hoped that the BCCI will consider taking the IPL brand outside the country in the near future.

"The IPL is an Indian tournament. However, if one could look at expanding its reach, that will only be beneficial for all the stakeholders including the BCCI because it is also an international event.

"If you look at the top football leagues all around the world, you do see them playing a lot of pre-season friendlies overseas. It only improves the visibility, reach and eventually the value of the IPL. BCCI must consider it.

"It would be nice to have the world's number one cricketing league emulate what other sporting leagues have done. NBA has also come to India and China. The problem is the window (the scheduling) and that is where the BCCI comes in," he added.