Royal Challengers Bangalore made it two wins from two in the Indian Premier League as Sunrisers Hyderabad slumped to a six-run defeat in Chennai. 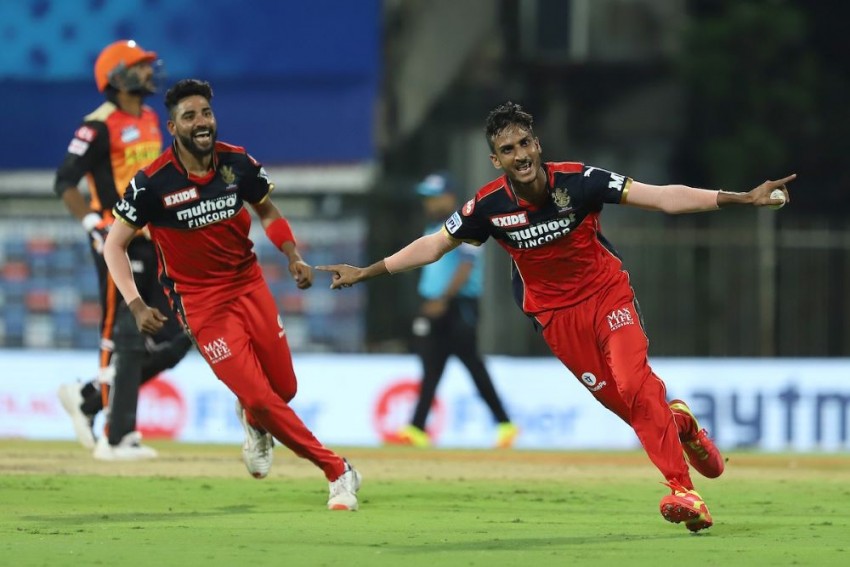 Left-arm spinner Shahbaz Ahmed snared three wickets in an over to change the complexion of the game as Royal Challengers Bangalore posted a 6-run win over Sunrisers Hyderabad.
BCCI
Stats Perform 2021-04-15T00:23:50+05:30 IPL 2021: SRH Slump To Shahbaz Ahmed After Glenn Maxwell Leads The Way For RCB 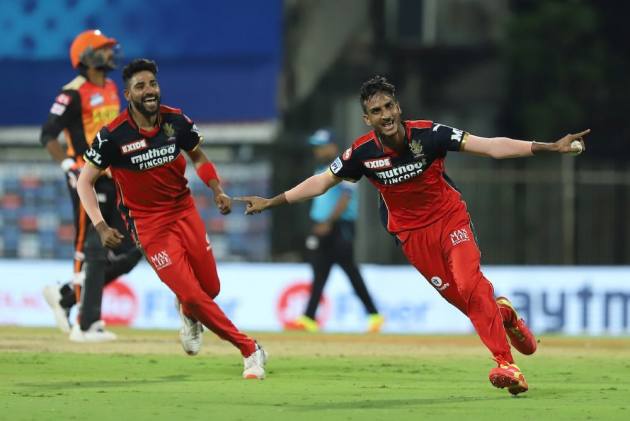 Glenn Maxwell hit his first half-century in the tournament since 2016 as the Royal Challengers – who had beaten defending champions Mumbai Indians in their opening fixture – posted 149-8 after being put into bat.

Hyderabad appeared on course to prevail in pursuit of their target when they reached 96-1, only for the departure of captain David Warner – caught in the deep for 54 - to trigger a dramatic collapse.

Shahbaz Ahmed claimed three wickets in an over, including Jonny Bairstow and Manish Pandey with back-to-back deliveries, to completely change the complexion of a run chase that fell apart.

While Rashid Khan made 17 in a hurry the Sunrisers still finished up six runs short on 143-9, meaning they have still yet to win a completed fixture at the venue in Chennai.

Bangalore's innings had been similar too, captain Virat Kohli making 33 before his departure to Jason Holder started a mid-innings wobble, his team slipping from 91-2 to 109-6.

However, Maxwell eventually mastered the tough batting conditions, producing a late onslaught as 39 runs came from the final three overs. He was dismissed off the last delivery of the innings for 59, caught behind to give Holder final figures of 3-30.

Not going to lie, they had us in the first half.

But we know a thing or two about a comeback and a half.

Taking it to the Max

Maxwell endured a lean 2020 IPL campaign in the United Arab Emirates, averaging 15.42 for Kings XI Punjab as he made only 108 runs. Having been released ahead of the auction, Bangalore already appear to be getting plenty for their money.

The Australian has now scored 98 runs in his two innings for the Royal Challengers, who sit on top of the table in the embryonic stages of the season.

After Kolkata Knight Riders had faltered in pursuit of a 153-run target to lose narrowly against Mumbai at the ground 24 hours earlier, Sunrisers let the same situation happen when seemingly well on top.

Shahbaz (3-7) bowled only two overs, yet the second from the left-arm spinner saw Bairstow, Pandey - who struggled to up the pace as he made 38 from 39 balls - and Abdul Samad all caught off top-edged attempts to go big to the leg side.