Needing four runs in the final over, Kartik Tyagi picked up two wickets and gave only one run to pull of a victory for RR 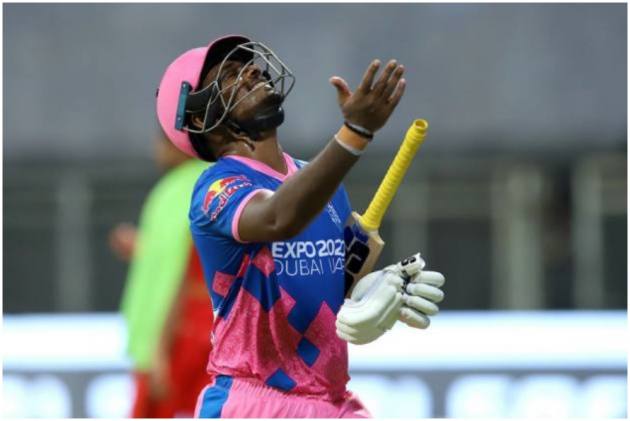 The Royals pulled off an incredible two-run victory over Punjab Kings with fast bowler Karthik Tyagi dismissing Nicholas Pooran and Deepak Hooda and giving away only one run in the final over to snatch the win for his team at the Dubai International Stadium on Tuesday.

“Rajasthan Royals captain Sanju Samson has been fined after his team maintained a slow over rate during their VIVO Indian Premier League 2021 match against Punjab Kings at the Dubai International Stadium, Dubai on September 21,” the IPL said in a statement.

“As it was his team’s first offence of the season under the IPL’s Code of Conduct relating to minimum over rate offences, Mr Samson was fined Rs 12 lakh,” the statement added. The two sides were playing their first match after resumption of the IPL on September 19.