While Chennai Super Kings are on a bit of a roll notching up two wins, Kolkata Knight Riders have struggled with just one win and two losses 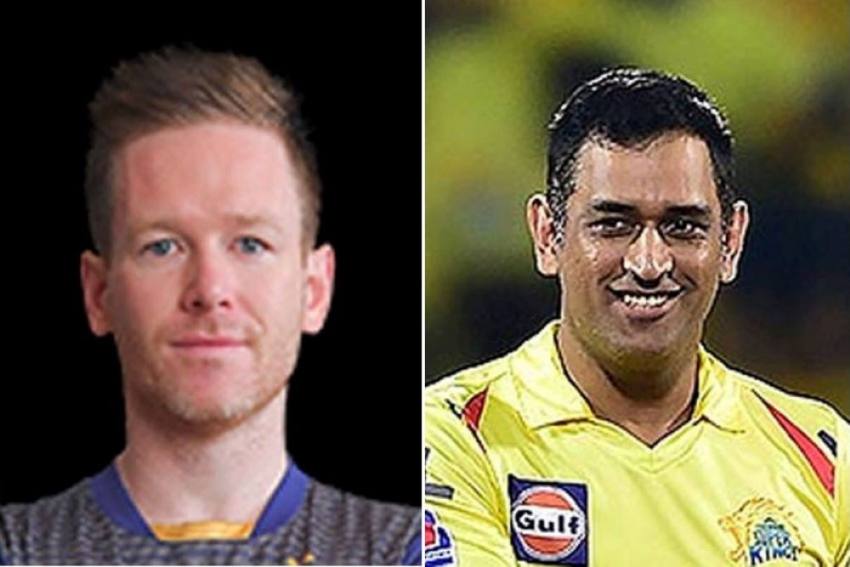 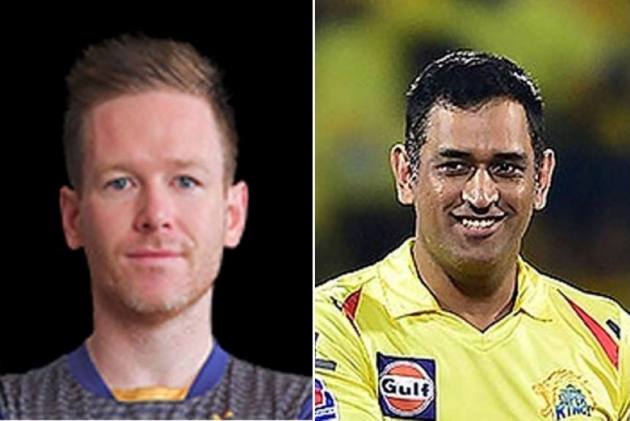 On a roll after back-to-back wins, the vintage Chennai Super Kings would look to extend their winning run when they clash with struggling Kolkata Knight Riders in their next IPL match here on Wednesday. Points Table | Schedule & Fixture | News

After their abject campaign in UAE last year, the CSK started the season in an ominous fashion, losing to Delhi Capitals by seven wickets in a one-sided affair.

But since then, the MS Dhoni-led side has come on its own with the 'Captain Cool' making the most of his resources at the batting-friendly Wankhede stadium.

Deepak Chahar's brilliance handed them their first win of the season against Punjab Kings it's been a tale of two Englishmen -- Moeen Ali and Sam Curran for the CSK.

Explosive all-rounder Ali has embraced the number three spot with knocks of 36 from 24 (vs Delhi Capitals), 46 off 31 (Punjab Kings) and 26 off 20 in his match-winning show against Rajasthan Royals on Monday.

He is also quietly doing the job with his off-spin with Dhoni cleverly bringing him in the mix in the non-friendly conditions here.

In their chase of 189, Jos Buttler had started to look ominous and sent a good-length ball from Ravindra Jadeja into the stands as the ball had to be replaced.

Well aware that the dry ball would turn more than the dew-laden wet ball, Dhoni stepped up his attack with Jadeja and Ali from both ends.

While Jadeja dismissed the dangerous looking Buttler and Shivam Dube in one over, Ali accounted for David Miller, Riyan Parag and Chris Morris in his match-turning 3/7.

The only brightspot of their abysmal campaign in UAE, youngster Sam Curran has also made some impact both with the bat and ball.

Be it his 15-ball 34 against in a losing cause to Delhi Capitals, or his bowling in the Powerplay, Curran is giving Dhoni many options.

Against a side which will play its first match of the season at the Wankhede, smarting from two successive defeats, the Dhoni-led CSK will start as overwhelming favourites against KKR as Eoin Morgan is all set to ring in some changes to revive their campaign.

After their emphatic start against Sunrisers Hyderabad, KKR have slipped to fifth spot with defeats to Mumbai Indians and Royal Challengers Bangalore.

And in both the defeats, the Morgan-led side had the upper hands but could not capitalise on their starts.

Varun Chakravarthy had dismissed Virat Kohli and Rajat Patidar in five balls to have RCB in a spot with 9/2 inside two overs. But in a bizarre decision, Morgan took the mystery spinner out of the attack and brought in Shakib-Al-Hasan as Glenn Maxwell and AB de Villiers powered them to 204/4.

It remains to be seen if Morgan persists with Shakib or bring in seaming Aussie all-rounder Ben Cutting in the less spin-friendly conditions.

Morgan also has persisted with the veteran Harbhajan Singh and gave him the opening overs in all the three matches. Left-arm wrist spinner Kuldeep Yadav could be a better option.

Head coach Brendon McCullum has already hinted of making some changes after their 38-run defeat to RCB.

As for CSK, opener Ruturaj Gaikwad is enduring a terrible form with scores of 5, 5 and 10 and it remains to be seen whether he is given a longer rope by Dhoni who is not known to tinker his XI much.