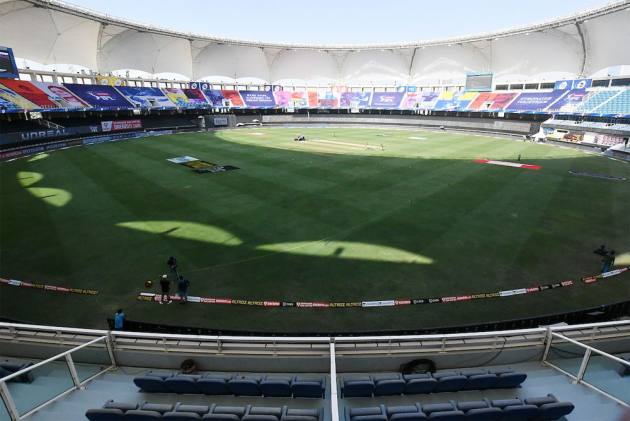 As things stand now, the remaining 31 matches of the Indian Premier League (IPL) 2021 will be held in the United Arab Emirates (UAE). And the local government may even allow the lucrative T20 cricket league to have fans in attendance. (More Cricket News)

The Indian cricket board (BCCI) suspended the 2021 edition of IPL on May 4 after players and support staff tested positive for COVID-19 as India grappled with the devastating second wave of coronavirus pandemic.

But BCCI decided to move the tournament to the middle east in September-October, while also keeping the option of 'hosting' the T20 World Cup in the UAE. The previous edition of IPL was held in the UAE without any hindrance, albeit without fans.

"The vaccinated fans can be allowed up to 50 per cent of the [stadium] capacity," Cricbuzz reported, quoting a UAE cricket board official.

The COVID-19 situation in the UAE is lot better, as compared to other countries. In fact, the country has managed to inoculate most of its population. Even then, for fans to attend sporting events in hordes, there will strict regulations.

It's believed that the officials are in the UAE to discuss the logistical and operational issues of the league.

Meanwhile, the restart of the Pakistan Super League (PSL) 2021, also in the UAE remains uncertain as PCB continues to face logistical issues.