The IPL's 40-strong Australian contingent, comprising players, support staff and commentators, could be flown to the Maldives or Sri Lanka before getting a connecting flight for home 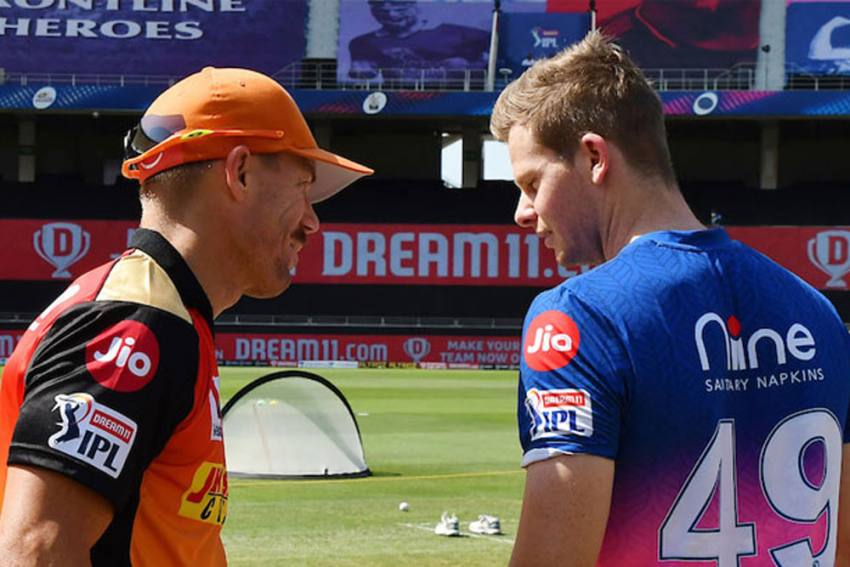 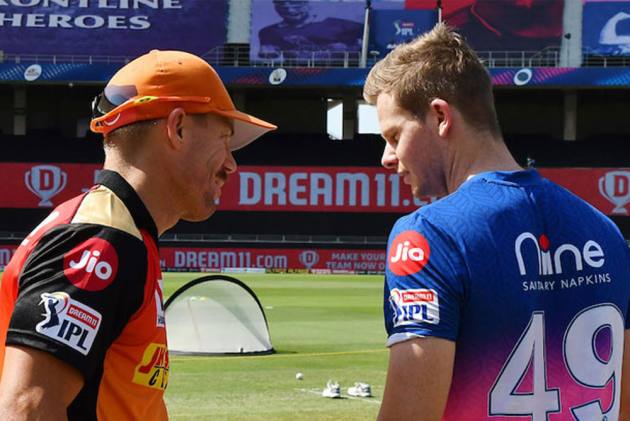 Cricket Australia's interim chief executive Nick Hockley on Wednesday said that the BCCI is working to arrange a charter flight for IPL's Australian recruits, who are likely to stay in the Maldives or Sri Lanka before heading back home because of a travel ban on the COVID-19 ravaged India. (More Cricket News)

The IPL's 40-strong Australian contingent, comprising players, support staff and commentators, could be flown to the Maldives or Sri Lanka before getting a connecting flight for home.

"What the BCCI is working to do is to move the entire cohort out of India where they will wait until it's possible to return to Australia," Hockley told reporters in Sydney.

"The BCCI has been working on a range of options. That's now narrowed down to the Maldives and Sri Lanka. The BCCI is committed not only to the first move but also to putting on a charter to bring them back to Australia."

There are 14 Australian players along with coaches and commentators who might now take a detour as the Australian government has imposed strict sanctions for people returning from India.

Asked if the IPL could resume this year, the CA official said it's "premature to speculate on that."

"At the moment, the BCCI is very focused on getting all the players, not just the Australians, home safe."

Chennai Super Kings' batting coach Mike Hussey, who has tested positive for COVID-19, will stay back to complete his 10-day quarantine in India.

"His symptoms are relatively mild, so he's in for a stint of isolation in his hotel for at least 10 days, but his team have got some really good support systems around him, which is good," Greenberg was quoted as saying in 'Sydney Morning Herald'.

Considering the current situation, the players will leave in batches, starting as early as Thursday.

"We're still waiting to hear what the government are going to do post-May 15 and once we have that confirmation we'll put the next start step in place."