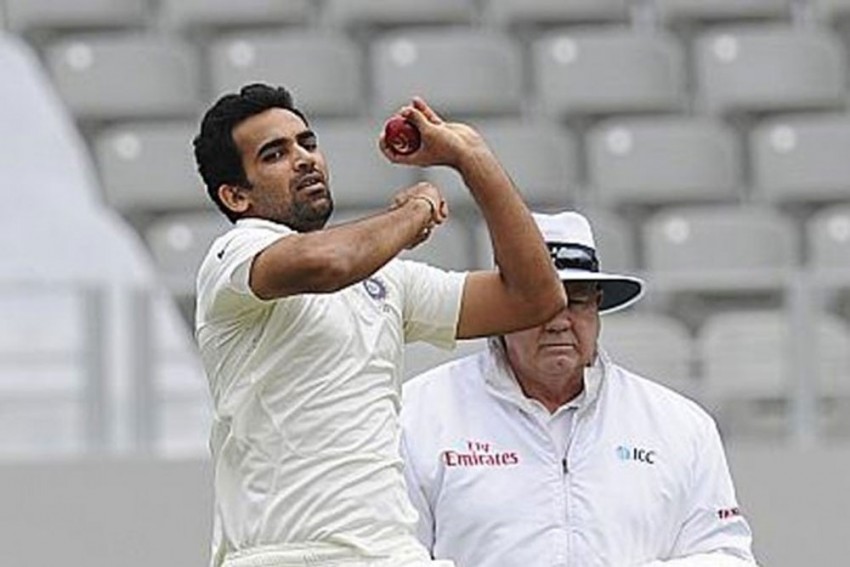 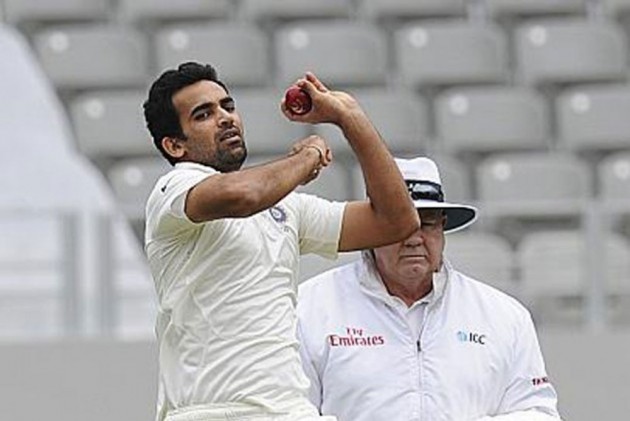 While Pandya had a back surgery earlier this year, Bumrah too has been out of action due to issues in his back.

"This year is going to be different because we have had some challenges in terms of injuries. Hardik Pandya to start with, had a back surgery, Bumrah has been out of action with a few back issues and Jason Behrendorff has also had a back surgery," Zaheer said in a video message.

"So that was one of the concerns and the trades (Boult and Kulkarni) were reflection of what was the planning for the upcoming season. We thought that we needed more strength around the bowling department and hence the trades with Capitals and Royals," he added.

"In terms of domestic talent as well, the trend at MI has been of spotting domestic talent and going for it. But this is going to be the end of the cycle as well. The dynamics of the big IPL auction (ahead of the 2021 edition) work differently. So, there is going to be some more thinking on what direction we should be going, it is pretty premature at this stage," said Zaheer.

The auction ahead of the 2020 edition will take place in Kolkata on December 19.