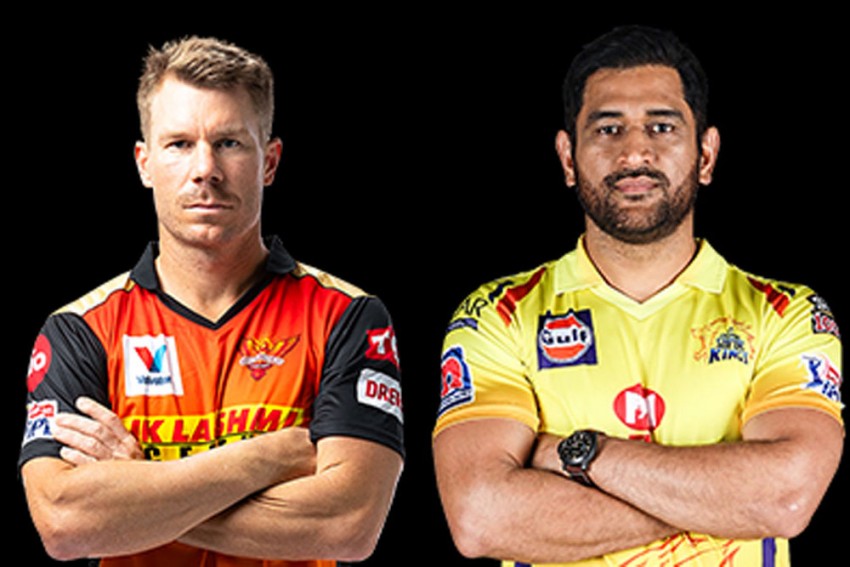 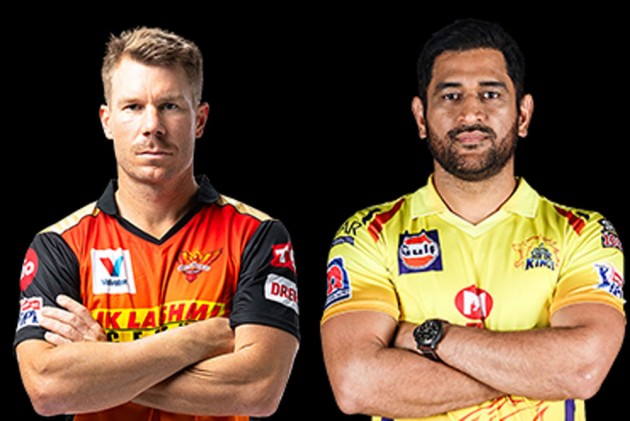 Time is fast running out for the Mahendra Singh Dhoni-led Chennai Super Kings (CSK), a team that desperately need their batting to click when they take on SunRisers Hyderabad in Dubai, UAE on Tuesday in a battle to keep their Indian Premier League (IPL) hopes alive.

The three-time champions and last edition's runner-up, CSK are seeking a revival of fortunes after suffering five defeats in seven games.

They are currently at the penultimate position in the eight-team standings halfway into the tournament.

Considered as one of the most successful chasers in the history of IPL with a chase-master in Dhoni, CSK's batting struggle this year can be gauged from the fact that all their defeats came while going after targets.

While Shane Watson and Faf du Plessis have had decent outings so far, CSK need a stronger show from their faltering middle order too.

After facing brickbats for persisting with Kedar Jadhav, CSK dropped him in their last match and his replacement Narayan Jagadeesan (33 off 28) made a decent score in the company of Ambati Rayudu (42 off 40). However, CSK's chase fell apart after the duo departed.

The likes of Sam Curran, Ravindra Jadeja and Dwayne Bravo too failed to come to the team's rescue.

Dhoni himself has not been able to force the pace while chasing and the skipper had no qualms in admitting the flaws in his batting department.

"Batting has been bit of a worry. We need to do something about it," Dhoni had said.

"I think we are better off playing the other way round - play the big shots and even if you get out, it is fine because we can't leave too many after the 15th or the 16th over. That just puts too much pressure on the lower order batsmen."

On the bowling front, Deepak Chahar and Jadeja were impressive the other night and Bravo's return was a welcome relief but the likes of Curran, Shardul Thakur and Karn Sharma need to pull up their performances.

The tie also provides Dhoni and Co. a chance to avenge their seven-run loss to SRH in their previous outing.

SRH, on the other hand, are only a tad better-placed than CSK at the fifth spot with three wins from seven games.

But the five-wicket defeat to Rajasthan Royals on Sunday would be hurting the Hyderabad outfit badly as at one stage, they looked in complete control after posting a competitive 158 for 4.

Batting has not been SRH's concern at all as the likes of Jonny Bairstow, skipper David Warner, Manish Pandey and Kane Williamson are all among runs and have the ability to shoulder the responsibility on their own.

But it is the bowling unit which let SRH down on Sunday.

Despite losing senior pacers Bhuvneshwar Kumar and all-rounder Mitchell Marsh to injuries, SRH have shown tremendous fighting abilities with Rashid Khan and yorker specialist T Natarajan doing the job for the side.

But on Sunday SRH let Royals off the hook in the middle overs after reducing them to 78 for 5.

The likes of Sandeep Sharma, Khaleel Ahmed and young Abhishek Sharma are the weak links in bowling which they need to address.

New ICC Chairman: Nomination By October 18, Voting Process Yet To B Decided