Ahead of their game against KKR, RCB were placed at the number three spot on the IPL 2020 points table with 12 points from nine matches 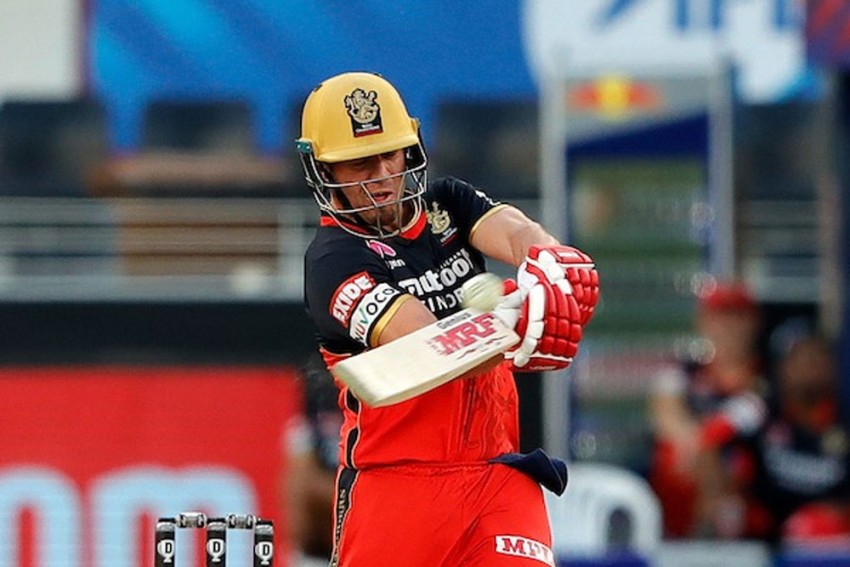 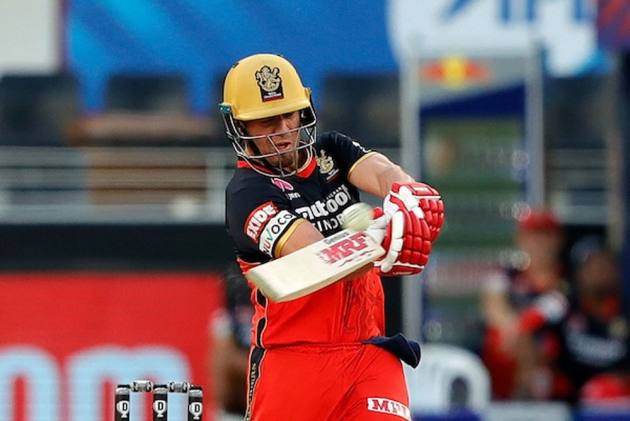 Experiencing one of their finest IPL seasons, Royals Challengers Bangalore's batting maestro AB de Villiers says his team wants to top the points table on its way to the play-offs of the ongoing edition.

Ahead of their game against Kolkata Knight Riders, the RCB were placed at the number three spot on the points table with 12 points from nine matches.

Going into their latest match, the RCB recorded six wins and three defeats.

"There is definitely a mental edge that a team takes in finishing at the top, having been the most consistent team over 14 matches against the best teams in the IPL.

"So, we will definitely be focusing on that. We know that we will have to take it one hurdle at a time though," the South African said in a video message uploaded by his franchise on its Twitter handle.

The supremely gifted cricketer has played some fine knocks for RCB this seasons, a couple of them single-handedly helping the team to victory.

"... With it, we can also send a message to the other teams that we are here to finish at the top of the table and to not just qualify for the playoffs. I really think we have the ability to do that," the star batsman said.

De Villiers has been in ominous form and single-handedly won RCB the game against Rajasthan Royals with an unbeaten 55 from 22 balls in their 178-run chase last Saturday. He had also smashed a 33-ball 73 in the first-leg game against Kolkata night Riders.