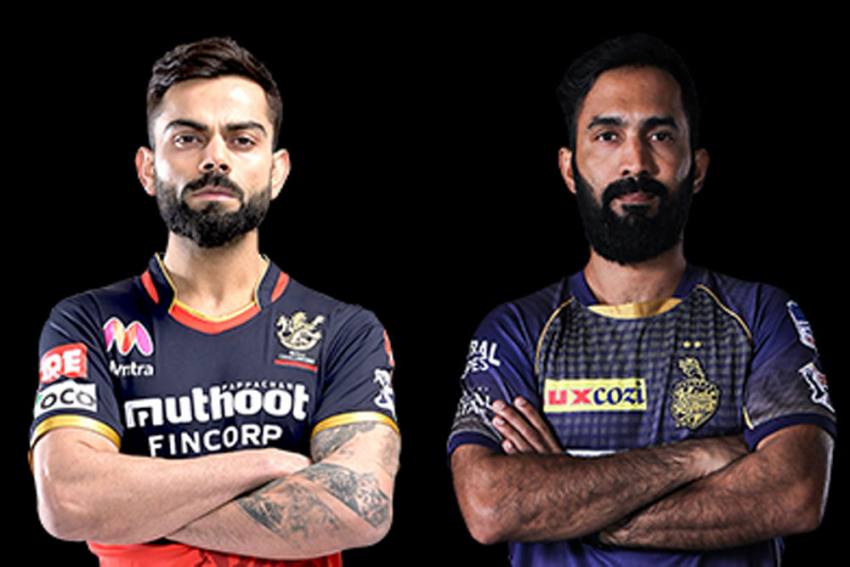 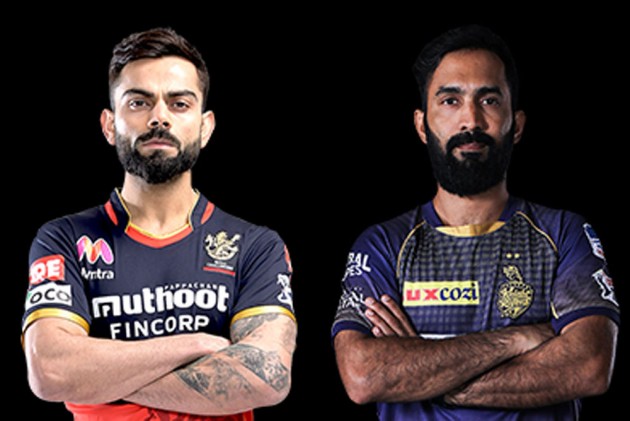 Their campaign might be back on track with back-to-back victories but Kolkata Knight Riders (KKR) will have little margin for error when they take on Virat Kohli's resurgent Royal Challengers Bangalore (RCB) in an Indian Premier League (IPL) 2020 game in Sharjah on Monday.

The two sides have won four of their six games with KKR ahead of RCB on net run rate but inconsistency in batting has been an issue for both the teams.

KKR are placed third in the standings and the two-time champions will be going all out for a victory at the Sharjah Cricket Stadium after registering two back-to-back wins against Chennai Super Kings and Kings XI Punjab.

RCB, on the other hand, are coming into the game following a 37-run morale-boosting victory against CSK and will fancy their chances.

For KKR, the biggest cause of concern will be the availability of big-hitter Andre Russell, who hurt his knee when he dived into the advertisement boards after missing a catch on Saturday.

Skipper Dinesh Karthik did not reveal the extent of the injury after the match against KXIP.

KKR have battled batting inconsistencies this year. Shubman Gill has been fabulous at the top with two half centuries so far.

Rahul Tripathi, who replaced Sunil Narine as opener, scored 81 against CSK but failed against KXIP. Nitish Rana has looked good in patches while Eoin Morgan has also been erratic.

Skipper Karthik, who copped up a lot of criticism for his batting, was back among runs with a vital 29-ball 58 against KXIP.

KKR's bowling unit, however, has been sensational in the last two games, snatching victory from the jaws of defeat and the bowlers will be high on confidence when they take on a star-studded RCB line up.

On the other hand, the biggest positive for RCB is that captain Kohli has finally got his touch back after ordinary performances at the beginning of the season.

The 31-year-old was the lone batsman to put up a fight with a 39-ball 43 in the RCB's 53-run loss to Delhi Capitals on Monday. He followed it up with a match-winning 90-run knock against CSK when other RCB batsmen, save opener Devdutt Padikkal, failed to put runs on the board.

Padikkal has been in good touch, but AB de Villiers, who played some exquisite knocks at the beginning of the tournament, has looked off colour in recent outings.

The big-hitting Aaron Finch has also struggled, failing to capitalise on his starts.

RCB bowling department, led by Yuzvendra Chahal, got a major boost with South African Chris Morris coming in to the side. The all-rounder was brilliant in his first appearance, bowling tight lines with a hint of away movement from right-handers.