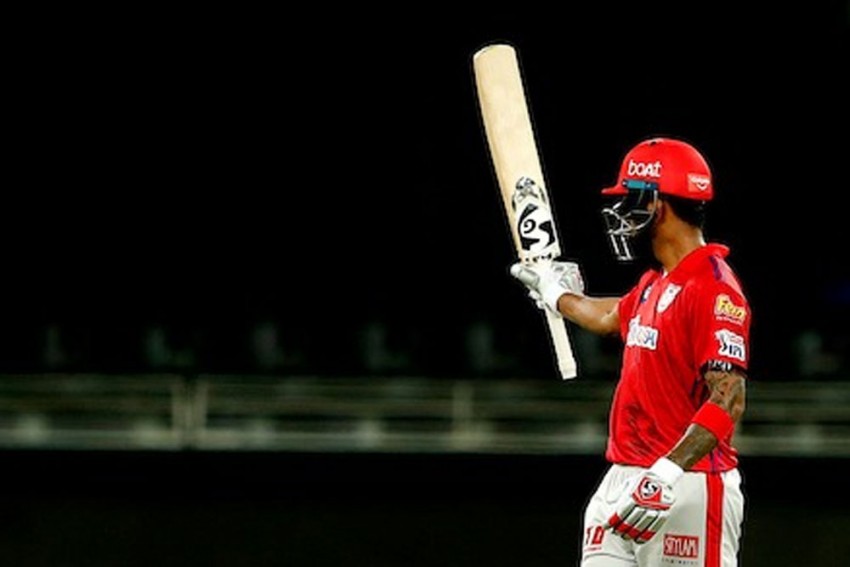 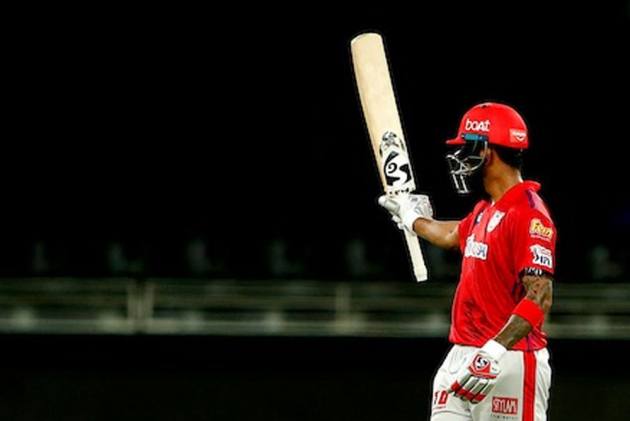 KL Rahul punished Virat Kohli for a pair of drops by scoring the first century of the IPL season as Kings XI Punjab crushed Royal Challengers Bangalore by 97 runs in Dubai.

Kings XI captain Rahul spearheaded a dominant victory for his team – their first of the campaign – making an unbeaten 132 off 69 balls in a stunning display of big hitting.

The India international made 42 off his last nine deliveries as RCB were severely punished at the death, their last two overs from Dale Steyn (0-57) and Shivam Dube (2-33) going for 49.

Rahul brought up his ton in an incredible penultimate over that saw him plunder 26 off Steyn, as Kings XI surged from 157-3 to 206-3 at the end of their innings.

RCB paid a heavy price for captain Kohli twice dropping Rahul, first when he was on 83 again when he was on 90 and gearing up for a phenomenal late flurry.

Bangalore never looked like matching the tally. They were reduced to 3-4 when Sheldon Cottrell (17-2) removed Kohli for one, with Washington Sundar (30) and AB de Villiers (28) the only players to score more than 20 as they were skittled for 109.

By surpassing Rishabh Pant's unbeaten 128 for Delhi Daredevils in 2018, Rahul set a record for the highest score by an Indian batsman in the IPL.

De Villiers (133no), Brendon McCullum (158no) and Chris Gayle (175no) are the only players to have bettered Rahul's knock in the competition.

He finished with 14 fours and seven maximums.

What an innings this by the @lionsdenkxip Skipper.

When Kohli sliced Cottrell to Ravi Bishnoi after Devdutt Padikkal sent the West Indies left-armer to the same man at mid-on, RCB were left with a mountain to climb.

Bishnoi (3-32) also claimed the scalps of Aaron Finch (20), Umesh Yadav (0) and Sundar to cap an impressive display, but the pick of the bowlers was Murugan Ashwin.

His leg spin accounted for De Villiers and put RCB out of their misery, with Navdeep Saini (6) and Yuzvendra Chahal (1) the final wickets to fall as Ashwin finished with figures of 3-21 from his three overs.

Get here cricket scores, updates and live-ball-by-ball commentary of KXIP vs RCB: