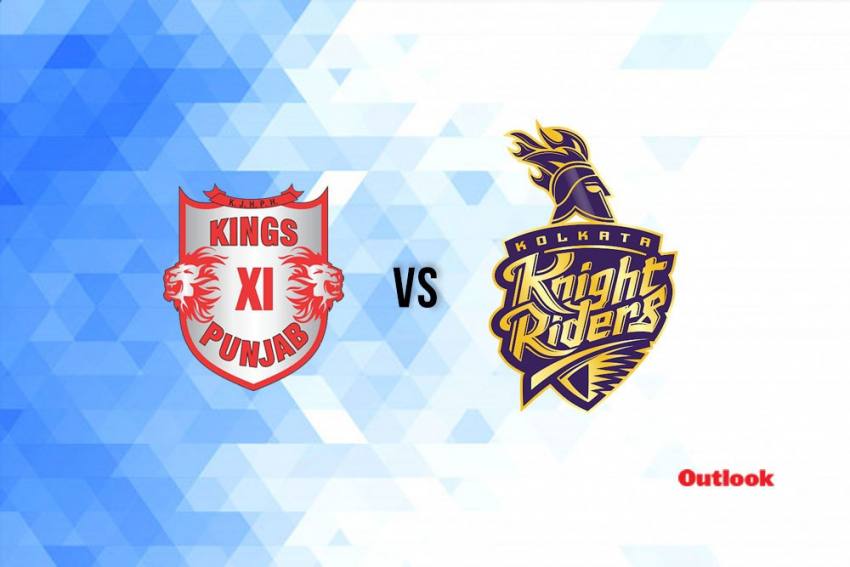 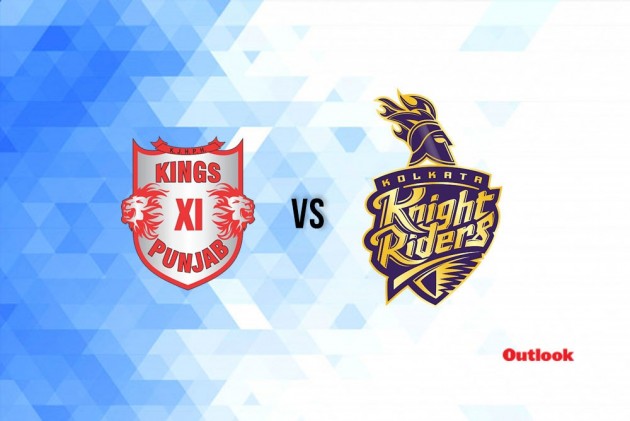 Kings XI Punjab (KXIP) will have to play out of their skins to get their stuttering campaign back on track when they face fancied Kolkata Knight Riders (KKR) in the Indian Premier League (IPL) 2020 on Saturday.

Smarting from a 69-run drubbing at the hands of SunRisers Hyderabad, it will not be an easy task for a struggling KXIP side to stand up to the challenge thrown by an all-round KKR team, which is a fine blend of youth and experience.

Following five losses and a solitary win, Kings XI Punjab are currently placed at the bottom of the table with two points, whereas the Knight Riders are fourth with six points from three wins.

Notwithstanding a couple of reverses, KKR are gradually emerging as a strong contender for a third IPL title, with many of their players striking form as the tournament approaches the half-way stage.

Shubman Gill has already created an impression as an opener and now KKR have found another option at the top in Rahul Tripathi, who will enter the game with some confidence after his swashbuckling innings of 81 against Chennai Super Kings two days ago.

After a string of poor scores that led to him being replaced by Tripathi at the top, Sunil Narine seems to be rediscovering his old touch with both bat and ball, and evidence of that was his outing against CSK.

The experienced Eoin Morgan is a huge presence in the middle-order which also has Nitish Rana, always on the lookout to impress the team management with his performances with the bat.

And then there is Andre Russell, who has not set the tournament ablaze in the manner in which he is expected to.

The biggest cause of concern for KKR is the form of their captain Dinesh Karthik, who is yet to contribute anything substantial with the bat.

And though he came in to bat at number seven in the last game with not many overs remaining, Karthik has also failed to perform while batting at the number three position at the start of the tournament.

However, his captaincy has been excellent in the game against CSK, especially the bowling changes the out-of-favour India player effected during CSK's chase.

In pace bowling, they have the young duo of Kamlesh Nagarkoti and Shivam Mavi, besides the seasoned world number one Pat Cummins.

While in spin, Narine has Varun Chakravarthy for company, and the player from Tamil Nadu will be high on confidence after bowling out Mahendra Singh Dhoni in their last match.

If Chris Gayle recovers from his food poisoning, he will make his first appearance in the ongoing IPL and that will be a huge boost for KXIP.

The misfiring Glenn Maxwell is likely to make way for Gayle.

Nicholas Pooran's exploits with the bat is a positive for KXIP and he will again look to play his shots freely.

Death bowling is a major concern for KXIP and they would need to get it right against a strong KKR batting line-up.