Following a nightmarish 2019 IPL season, KKR revamped their coaching set-up and added some key players but the Karthik remained at helm. Here's a look at the team's chances and key players 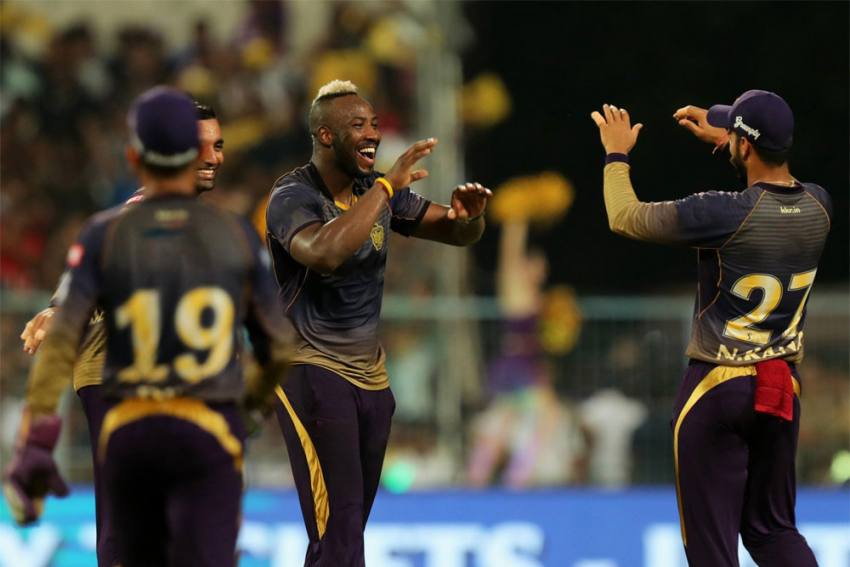 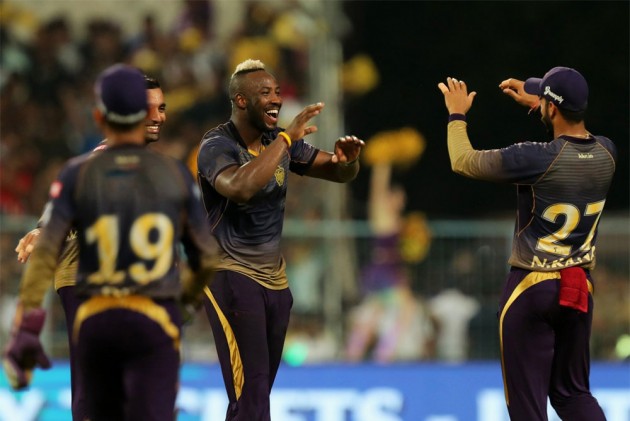 Dinesh Karthik has an uncanny ability to be in the news. (More Cricket News)

Whether it's brilliant cameo 8-ball-29 in a tri-nation final or an alleged dubious" selection in a World Cup-bound team, the Tamil Nadu man can evoke extreme reactions.

In the IPL universe, he has had a mixed bag. Some big pay days at the IPL auctions followed by lukewarm performances.

But even then he is considered to be a tailor-made player for the format and also someone that Shah Rukh Khan's Kolkata Knight Riders found good enough to replace one of the best Indian T20 captains -- Gautam Gambhir.

The stakes are always sky high in the IPL and after a forgettable last season, Karthik will only get a second chance this season and might not get another go at leadership if it all goes awry this time round.

Following a nightmarish 2019 season, KKR revamped their coaching set-up and added some key players but the Karthik remained at helm, more so because CEO Venky Mysore has faith in his captaincy.

After winning four of their first five matches in 2019, KKR lost six matches on the trot in the business to end to miss the qualifiers by a whisker.

During their two roller-coaster seasons, it was their Jamaican star all-rounder Andre Russell who remained at his consistent best and was chosen as the Most-Valuable-Player in 2019 with 510 runs at an average of 56.66 as he was also their leading wicket-taker (11).

But on some occasions, Russell was seen frustrated in the dug-out all padded up as KKR battled it out with the Jamaican not getting enough balls to take them over the line.

The three of the four first choice foreigners are likely to be Russell, Sunil Narine and Pat Cummins. The fourth will be a choice between England white ball captain Eoin Morgan or his junior teammate Tom Banton.

Russell will remain their go-to player and is likely to be seen at No 3 and should play with a free mind with the inclusion of Morgan, who can anchor the middle-order with skipper Karthik in case he gets to play.

Rising star Shubman Gill, who also batted up and down in another debatable decision of 2019, may finally be designated to his favourite opening slot with either Sunil Narine or BBL sensation Banton partnering him.

That sums up KKR's loaded batting lineup which will complement a heavy pace artillery, spearheaded by Aussie superstar Cummins to form the main strength of the side.

Karthik will be surrounded by cricketing brains all around him with the 2019 England World Cu- winning skipper as his deputy, and New Zealand great Brendon McCullum as the head coach.

It remains to be seen how the trio's partnership develops off-the-field as Karthik, who boasts of a T20I strike rate in excess of 143, would also like to make a big statement even though it can be safely concluded that national selectors are looking beyond him post World Cup.

With Cummins, who was the most expensive overseas buy of the IPL at Rs 15.5 crore, they have Lockie Ferguson and some talented Indian youngsters in Prasidh Krishna, Kamlesh Nagarkoti, Shivam Mavi and Sandeep Warrier, KKR have a bevy of pacers who can consistently clock 140kph-plus.

In the UAE, where the pitches usually stay slow, and may deteriorate with three venues hosting a total of 60 matches, KKR's biggest worry is a thin spin department.

Always known for their spin strength, KKR have only Sunil Narine and Kuldeep Yadav to rely upon, as the likes of M Siddharth and Varun Chakravarthy are woefully short on experience.

That the Indian left arm wrist spinner Kuldeep was dropped after a forgettable 2019 season may compound their misery.

Kuldeep was smacked for 27 runs in an over in their match against Royal Challengers Bangalore last season as it remains to be seen how he regains his lost touch.

For KKR, the onus will be on their batsmen to take them over the line as they also have some exciting young talents to look up to.

They have made an important addition of Rahul Tripathi, who has been a proven customer in his three seasons in IPL, first with Rising Pune Supergiants and then for Rajasthan Royals.

The Maharashtra batsman has the ability to bat at any position as he may be seen in the role of a floater for KKR.

The biggest threat for the team will be an injury issue to any of their star players as their bench strength in the likes of Nitish Naik, Rinku Singh, Siddhesh Lad, Siddharth and Varun have very little to show from them.

KKR will begin their campaign against defending champions Mumbai Indians in Abu Dhabi on September 23.