Home  »  Website  »  Sports  »  IPL 2020: How Mohammed Siraj Turned Out To Be A Gamechanger For RCB Vs KKR, Reveals Virat Kohli

IPL 2020: How Mohammed Siraj Turned Out To Be A Gamechanger For RCB Vs KKR, Reveals Virat Kohli 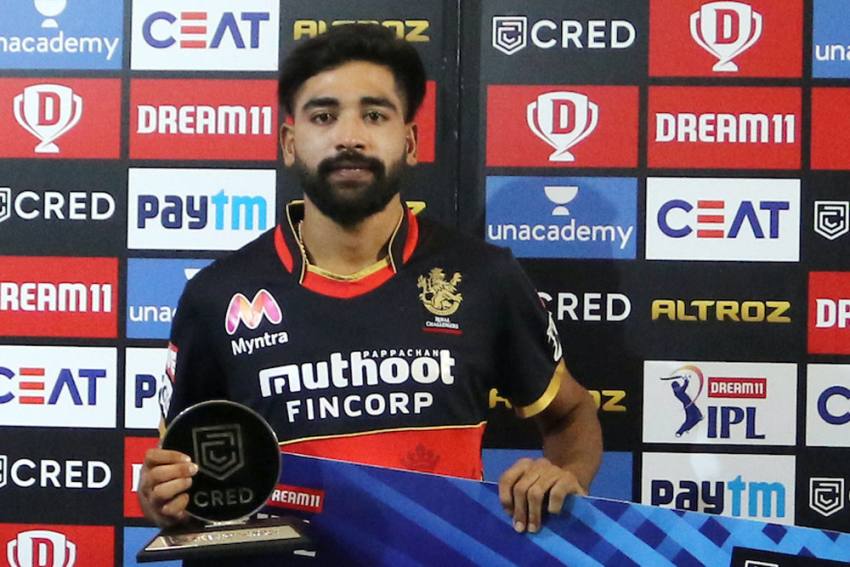 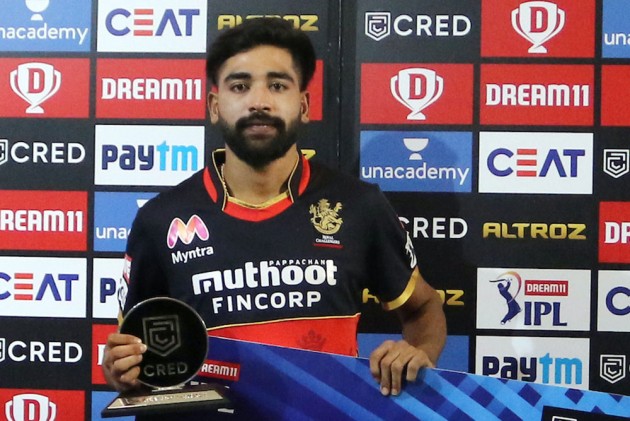 Mohammed Siraj's furious spell upfront tore apart the Kolkata Knight Riders' batting line up but RCB skipper Virat Kohli revealed that the seamer initially did not figure in their plans for opening the attack.

He returned astonishing figures of 4-2-8-3 and was an easy choice for Man-of-the-match award.

"It was a late call to be honest (to give Siraj the new ball). It was a good toss to lose because we would have batted first. The plan was to bowl Washy (Washington Sundar) and Morry (Chris Morris), but then we thought let's go Morris and Siraj," Kohli said at the post-match presentation ceremony.

"Last year Siraj had a tough year and a lot of people went hard at him. This year he has worked hard and was bowling well in the nets. He has seen the results now but we want him to keep following the process," he said further praising his fast bowler.

Siraj himself said that his hard work paid off.

"Thanks to Virat for giving me the new ball. I have been practising a lot with the new ball. We hadn't planned that I will open but when we went out, Virat bhai asked me to be ready," he said.

Siraj was extremely pleased that his strategy to dismiss Nitish Rana worked.

"The ball to Rana was very good. Executed exactly what I had planned," he said referring to the deceptive field set up that trapped the batsman.

RCB have been much-improved and dominant this season and the India skipper credited it to a new "culture" in the side.

"The management has set in a culture where there is proper planning. It is not random. We have a Plan A,we have a Plan B, we have a Plan C. We are here to execute the plans we have in place. We did a few things at the auction too, which is paying off.

"You can have all the plans, but you have to have belief. Morry is living the responsibility. He is the guy who likes to take the leadership role. His energy is amazing. He can contribute with the bat, ball and in the field."

KKR skipper Eoin Morgan said they did not put up much resistance and that was "disappointing".

"RCB bowled well, but we should have countered that better. And with that dew, we probably should have bowled first."

Morgan also hoped that Andre Russell and Sunil Narine" will be fit and available around the corner".

"Two guys of that calibre, particularly when they are all-rounders, is a big hole. Hopefully they will be available down the line."