Now, Kagiso Rabada is set to enter another bio-secure bubble as South Africa hosts England in a white-ball series 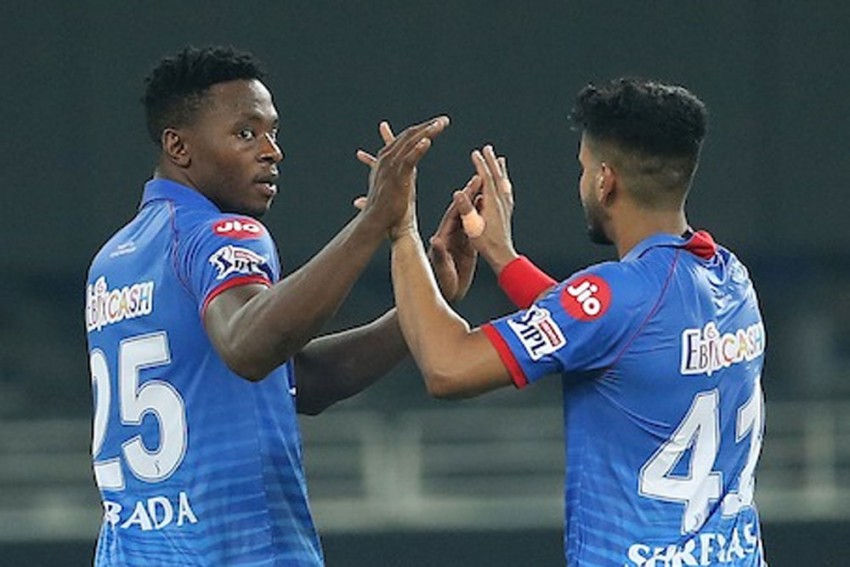 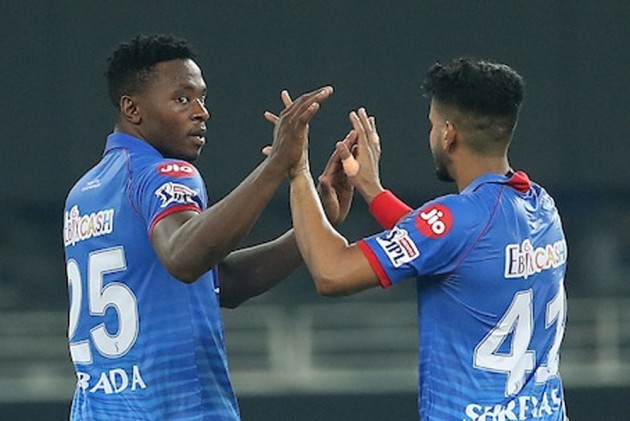 South Africa fast bowler Kagiso Rabada on Monday compared bio-secure bubbles to "luxury prisons", having been in one during his IPL stint in IPL in the UAE but reminded that they are "still lucky" in a COVID-19 world where millions lost their livelihood. (More Cricket News)

The 25-year-old fast bowler ended as the highest wicket-taker in the IPL (with 30 scalps) while playing for eventual runners-up Delhi Capitals.

Now, he is set to enter another bio-secure bubble against visiting England in a white-ball series starting Friday.

"It can be quite tough. You can't interact. You've basically lost your freedom. It's almost like luxury prisons we are in. But we have to remind ourselves that we are fortunate," Rabada said in a virtual series eve press conference.

"People have lost their jobs, people are struggling at the moment, so we must be grateful for the opportunity we have been given to make some money and to do what we love," he said, according to ESPNcricinfo.

Rabada, who has played 43 Tests so far since making his debut in 2015, likened the players inside a bio-secure bubble as "spoilt kids not getting what they want at the candy store"

"We don't get treated too badly. We stay in great hotels. We get the best food. (But) It can be quite tough because you are surrounded by four walls the whole time and that can be a factor mentally.

"But just remind yourself of all the good things that are happening and once we start playing, it will take away from the desolate times."

Rabada has just returned from the IPL, where he was in a bubble for 11 weeks, having spent the previous six months in some form of lockdown imposed by the South African government to deal with the COVID-19 pandemic.

He said the IPL has more fun factor but less serious than international cricket.

He said he hopes to work with the national team management to ensure he gets regular time off to stay at his best.

South Africa's head coach Mark Boucher has said that the Proteas will not take a knee in their upcoming white-ball series against England as they have already expressed their support towards the Black Lives Matter movement during the 3TC game in July.

Rabada said the movement would remain part of the conversation and it "will always be relevant" to him.

"It was a team decision not to kneel and to look at gender-based violence and devote ourselves to another cause. However, BLM is one-hundred percent something I will always stand for and I speak for myself. But, Mark has stated that the team will not be kneeling and that's how it's going to be."