Check all the individual awards winners for most runs, most wickets, MVP, etc after the IPL 2020 final between Mumbai Indians and Delhi Capitals 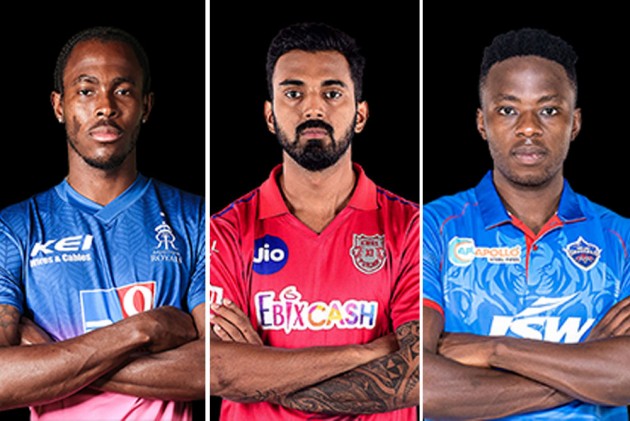 The skipper himself played captain's knock, scoring 65 not out, as the defending champions rounded off a dominant campaign. They topped the IPL 2020 points table after the end of the league phase, then made the final at the first opportunity, defeating second-placed Delhi Capitals. In fact, they defeated Shreyas Iyer's side four times during the course of the tournament. That's how dominating they were.

And their campaign was spurred by individual performances, like ever-reliable Ishan Kishan, Trent Boult, Jasprit Bumrah, Suryakumar Yadav, etc. But the tournament also witnessed a whole lot of other stars from other stables showing their worth.

With that, here are all the individual winners -- highest scorer, wicket-taker, most valuable player, etc:

Orange Cap for most runs: KL Rahul (Kings XI Punjab) - The Indian batsman piled up 670 runs at an average of 55.83 with a strike-rate of almost 130. He scored one century and five fifties, while hitting 58 fours and 23 sixes.

Emerging Player of the Season: Devdutt Padikkal (RCB) - The young Indian batsman dominated a strong Royal Challengers Bangalore batting line-up which has the likes of Virat Kohli and AB de Villiers. In his maiden IPL season, the opener scored 473 runs with the help of five fifties.

Gamechanger of the Season: KL Rahul (KXIP) - The KXIP skipper, who scored one century and five fifties, was of course the gamechanger.

Power Player of the Season: Trent Boult (MI) - The Kiwi quick was sensational in the powerplay overs with the new ball. He finished the season as the third most wicket-taker (25).

Most maiden overs - 3 by Trent Boult
Most dot balls - 175 by Jofra Archer
Best economy - 5.37
Best bowling figures: 5/20 by Varun Chakravarthy
Most hat-tricks - None