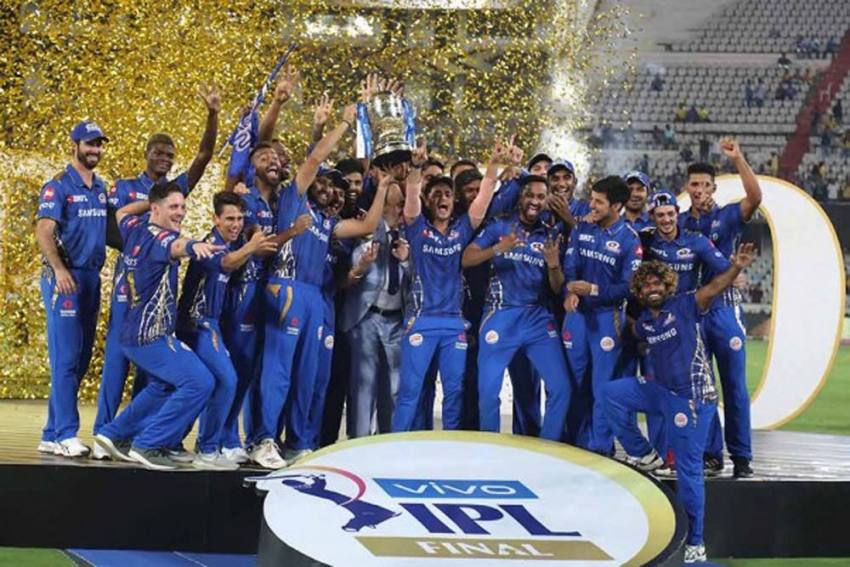 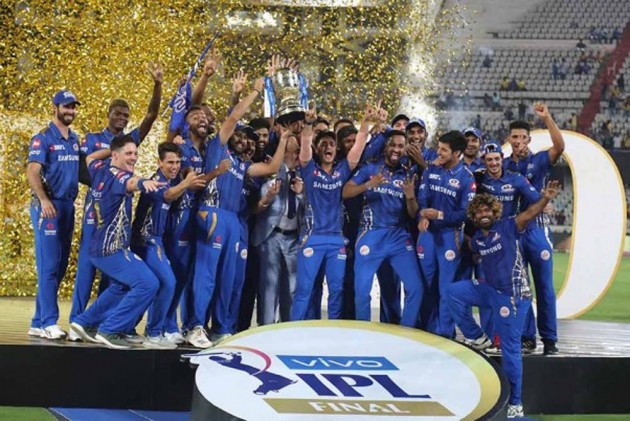 The new Sardar Patel Stadium being built in Ahmedabad looks to be the frontrunner to host the final of the 2020 edition of the Indian Premier League (IPL). The stadium was initially set to host a match between Asia XI and World XI, but that plan had to be dropped because the stadium won't be complete in time for the game in March. (More Cricket News)

Speaking to IANS, sources in the IPL Governing Council meeting, which was held at Delhi on Monday, said that it was almost certain that the new stadium will host this year's IPL final.

"You have to wait till February for the confirmation, but it is almost certain that the final of the 2020 edition of Indian Premier League will be played in Ahmedabad," the source said.

Asked about the old tradition of the previous year's winner hosting the opening game and the final match, the BCCI official said that the final is the property of the board and the franchises have nothing to do with it.

"The knockouts are the property of the BCCI and the revenue earned through gate money is the board's money. The IPL franchises have nothing to do with the knockout matches. The opening match is definitely to be played at the home ground of the previous year's winner. But nothing of that sort with the final match," the official said.

The tournament as reported by IANS earlier will be played from March 29 to May 24. The opening game will be played at the Wankhede Stadium in Mumbai.