Chris Lynn, who was released by IPL franchise KKR, blasted 91 off just 30 balls in the Abu Dhabi T10 League to score the highest score in the 10-over format 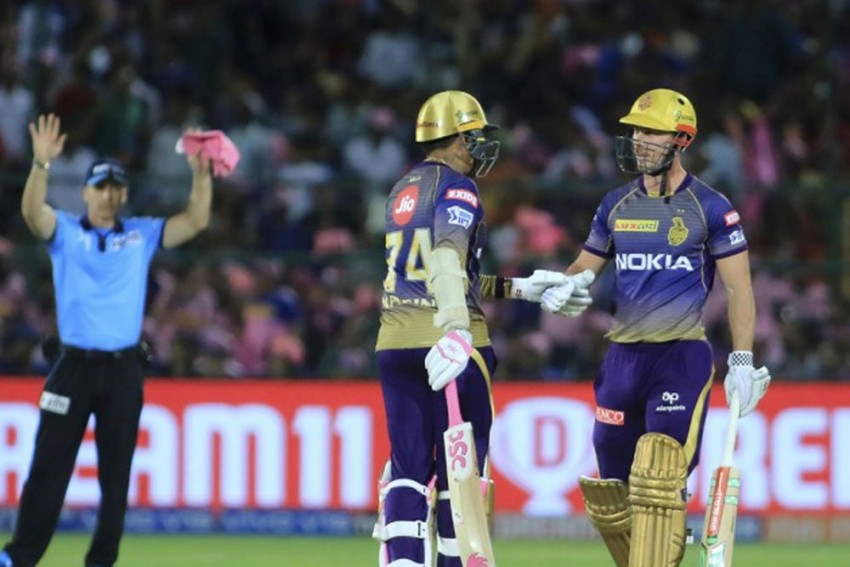 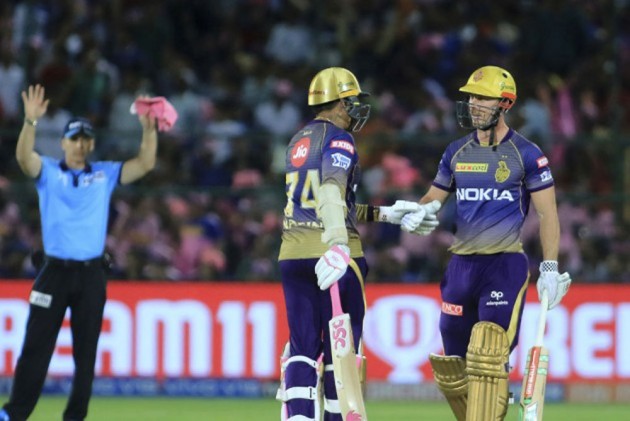 "I have got a really good relationship with the KKR owners, support staff, head coach. There are no hard feeling there at all. More important is keeping those relationships nice and strong," Lynn said after making a statement in the ongoing Abu Dhabi T10 League by scoring the highest-ever individual score in the format for Maratha Arabians on Monday night.

Read: Full List Of All Released And Retained Players

Lynn blasted 91 off just 30 balls against Team Abu Dhabi at the Sheikh Zayed Stadium. His record innings consisted of nine fours and seven sixes and helped Arabians put up 138/2 in their stipulated 10 overs.

Arabians won the match comfortably by 24 runs as Team Abu Dhabi could only make 114/3 in their full quota of 10 overs.

Also Read: Amount Of Funds Available To Each Franchise - Updated

Days earlier, Lynn was among the 13 players released by KKR ahead of the auction on December 19 in Kolkata.

The 29-year old pointed out that there are players twice as good as him who were released by IPL franchises, therefore he is not upset with KKR who he feels are desperate to win their third crown.

"There are players twice as good as me that have been released from franchises so KKR want to win the tournament and that's the priority for (head coach) Brendon McCullum."

Lynn hoped a good outing at the T10 League will augur well for him ahead of the IPL auctions.

"The auctions coming up, so if I happen to score a few more runs and be fresh in the mind of some coaches, that's a positive."

On not getting to a hundred despite coming so close, he said: "When you get closer to a hundred, you want to get there. But at the end of the day, the guy at the other end was hitting boundaries as well.

"So to get to 139 on that wicket was a really good job. Would have been nice to get first hundred of T10 but there are plenty of games left so will hopefully get another opportunity to do that. I got a slow start so happy."

Meanwhile, Yuvraj Singh on Monday said that KKR's decision to release the Australian batsman was a "bad call" and joked that he might drop the team's co-owner Shah Rukh Khan a message on that.