SRH will surely miss the services Englishman Jonny Bairstow, but at this stage, RR are more affected with the absence of Ben Stokes, Jos Buttler and Joffra Archer 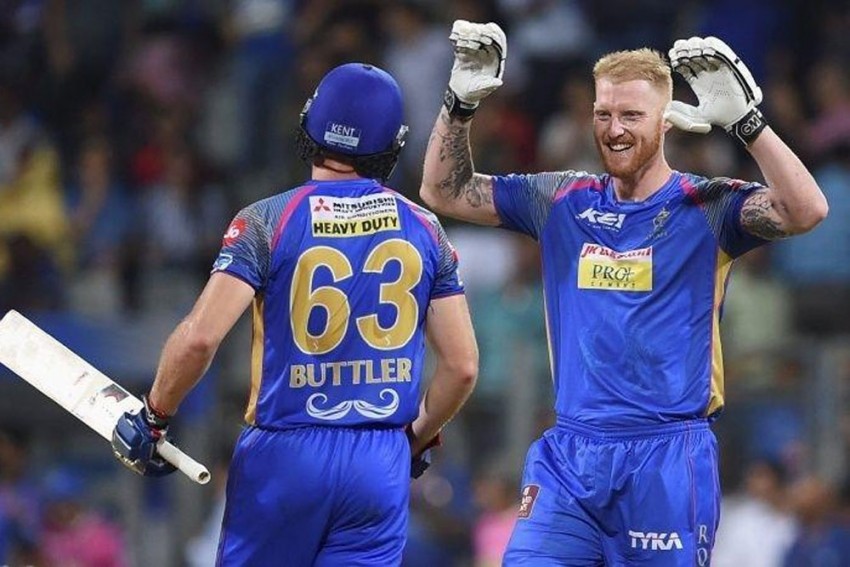 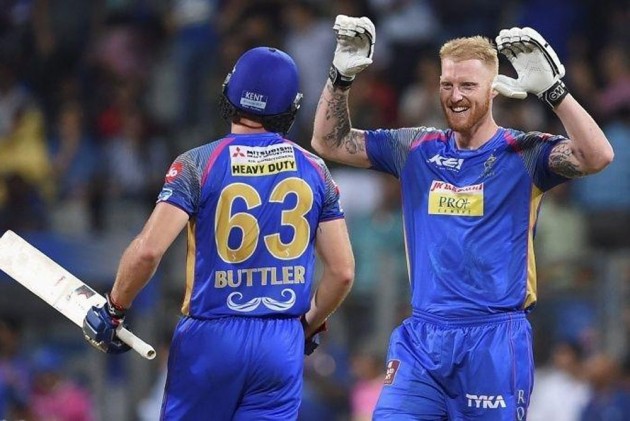 Both Rajasthan Royals (RR) and SunRisers Hyderabad (SRH) will begin life without their key overseas players when they face-off in the 45th match of the Indian Premier League (IPL) 2019 at Sawai Mansingh Stadium, Jaipur on Saturday.

At this stage, RR are more affected than SRH with the absence of Ben Stokes, Jos Buttler and Joffra Archer, who have left for England to join the Cricket World Cup 2019 camp.

SRH will surely miss the services of their destructive opener and Englishman Jonny Bairstow, who formed the most potent opening pairing alongside David Warner.

Things will get tougher for both teams after the departure of Australians -- Warner and RR skipper Steve Smith -- next week.

SRH are placed better than RR on the points table, having won five out of their 10 games. RR have only won four of their 11 games but they too remain in the hunt for a playoff spot.

All-rounder Archer propelled RR to a thrilling victory over Kolkata Knight Riders (KKR) on Thursday night and his absence too will be felt.

The departure of three Englishmen could cost RR dear but the form of Ajinkya Rahane and Smith is a positive sign.

The real find for RR has been 17-year-old boy from Assam, Riyan Parag, who has shown remarkable skill with bat and ball, demonstrating tremendous temperament.

He made 47 off 31 against KKR and put back RR on road to victory from a very tight situation.

Sanju Samson is also in good nick and Rahul Tripathi too has clicked with a fifty in the opening slot. The likes of Ashton Turner and Liam Livingstone have not been up to the mark and will have to raise their game.

The bowling will be a bigger worry for the hosts because Archer was the most effective bowler for them in death overs. However, Varun Aaron was very impressive against KKR with 2 for 20 and the Man of the match award would also boost his confidence.

Oshane Thomas too had a decent outing with 1 for 32. The hosts would also look up to Dhawal Kulkarni and Jaidev Unadkat to tighten the screws on the opposition.

SRH too will be deeply affected by the absence of overseas players but have been smart with their replacements.

Warner, who would be playing his last match of the season on April 29, could be replaced by Martin Guptill.

The Kiwi could partner his skipper Kane Williamson at the top of the order once Warner leaves.