Regarded as one of the greatest bowlers, Dale Steyn joined RCB for the remainder of the IPL 2019 as a replacement for injured Nathan Coulter-Nile 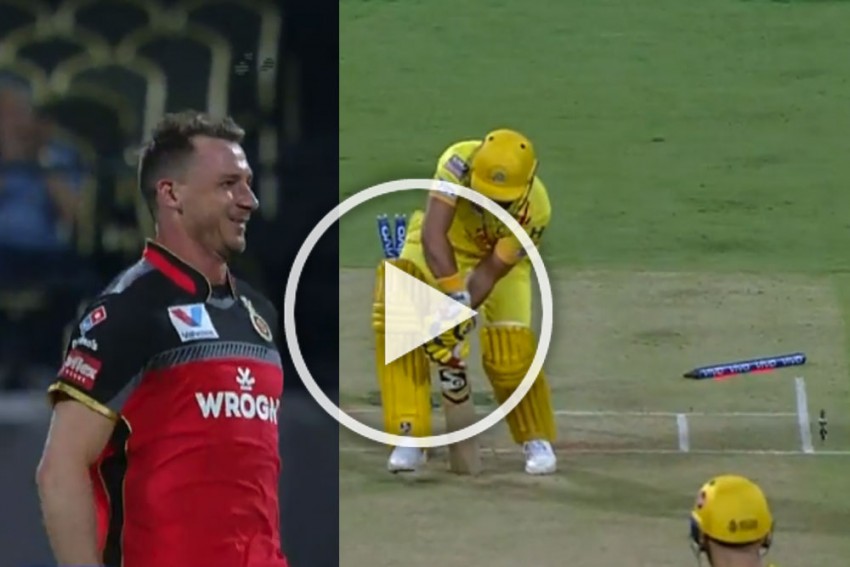 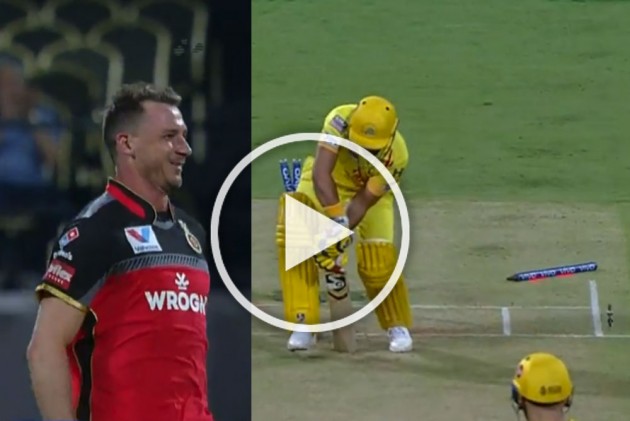 Defending 162, RCB needed a very good start and Steyn just did that by taking two wickets in the first over itself. He had Shane Watson caught at first slip by Marcus Stoinis off the fifth ball, then produced an unplayable yorker to send back Raina off the next delivery.

Regarded as one of the greatest bowlers, Steyn joined RCB as a replacement for injured Australian pacer Nathan Coulter-Nile, who failed to turn up for the Bangalore based franchise due to a stiff back.

Thanks to a fifty from Parthiv Patel, RCB manage to post 161/7.