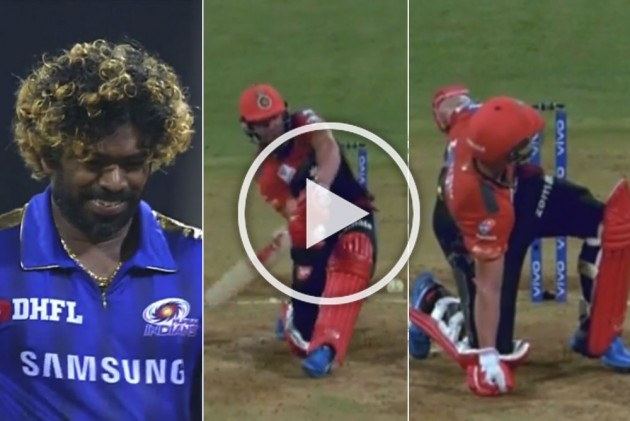 During his 51-ball knock, the 35-year-old from Pretoria hit six fours and four sixes, including an outlandish shot over fine leg thus justifying the Mr 360 tag given to him. And against Lasith Malinga, the finest T20 bowler in the world.