Home  »  Website  »  Sports  »  Interest Of Cricket Has To Be Safeguarded At All Costs, Says DDCA Ombudsman
EXCLUSIVE

Interest Of Cricket Has To Be Safeguarded At All Costs, Says DDCA Ombudsman

Ex-Judge Badar Ahmed’s status quo order gives a lifeline to Rajat Sharma & others who had resigned en masse. Hearing is on November 27 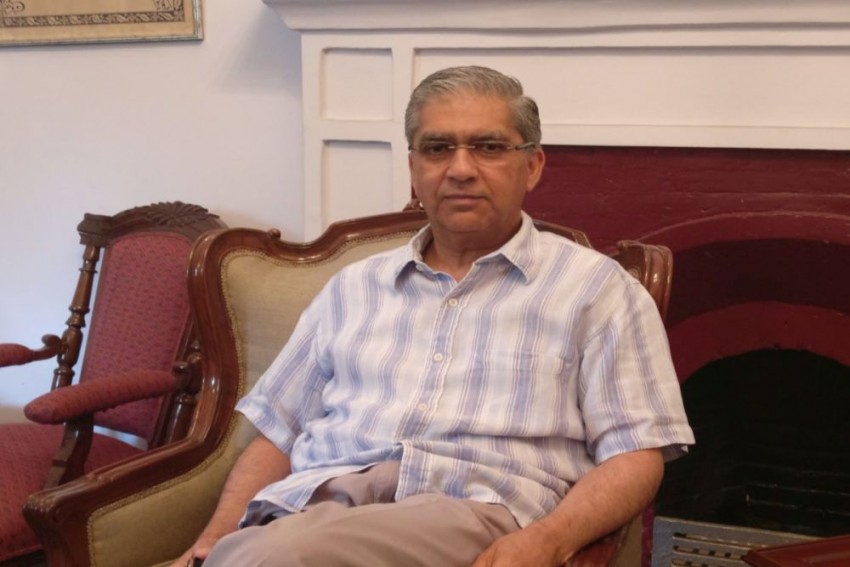 Badar Durrez Ahmed is the Ombudsman of the Delhi and District Cricket Association (DDCA).
Twitter (File Photo)
Qaiser Mohammad Ali 2019-11-19T00:14:03+05:30 Interest Of Cricket Has To Be Safeguarded At All Costs, Says DDCA Ombudsman 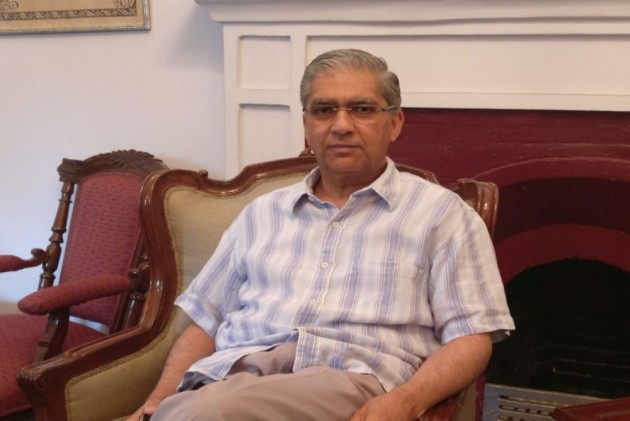 Badar Durrez Ahmed, Ombudsman of the Delhi and District Cricket Association (DDCA) said he gave an order to maintain the status quo when president Rajat Sharma and five others resigned on Saturday, as “the interest of cricket has to be safeguarded at all costs”. He also said that he could not give to the warring parties a date earlier than November 27 for the hearing as he is tied up, and that his final order would depend on “what the arguments are” by the rivals.  (More Cricket News)

A former Jammu and Kashmir High Court Chief Justice, Ahmed asked both parties to maintain status quo after three DDCA members, owing allegiance to Rajat Sharma, complained to the Ombudsman. But after Ahmed ordered that all the resignations be kept in “abeyance” until he passed further orders, Sharma visited the DDCA headquarters at the Feroze Shah Kotla on Monday and said he was “assuming charge”. Along with Sharma, the CEO, CFO, General Manager (Cricket Operations), and two members of the Cricket Advisory Committee also quit. All of them were back on Monday, even as the opposition was adamant on convening an Apex Council meeting on Tuesday and proving its majority to all, though while respecting the Ombudsman’s order.

“I have nothing to do with the resignation [of Sharma]. I received complaints, saying that these people have resigned, for whatever reasons – these will become apparent when I hear all these people – and the administration of cricket was in jeopardy. So, since wholesale people have resigned, I said you maintain status quo. The interest of cricket has to be safeguarded at all costs. That is what I have said in the order. I will hear all parties and then pass whatever appropriate orders are necessary. That is the only upshot of the whole order,” Ahmed told Outlook in an exclusive chat.

In his letter to the DDCA members on Saturday, Sharma had written that he was resigning as there were “many road blocks, opposition and oppressions, just to keep me from discharging my duties in fair and transparent manner” and that it was not “possible to carry on in DDCA...”.

“He may say whatever he has to say. That is besides the point; that is not the issue. That we will know on the 27th when everybody will be heard and then I will direct whatever course of action is to be taken,” said the 63-year-old former judge of the Delhi High Court.

After Sharma and others again took charge on Monday, the eight rebel Apex Council members sent a three-page letter to him, stating that there was no provision of taking back resignation as per Section 168(1) of the Companies Act, 2013, and backed their argument with a few High Court orders delivered on the issue. “I have not got that letter as yet. All these things will be placed before me on that day, and I will decide according to law. If the law says so, so be it,” said Justice Ahmed, when told about the letter.

Since the DDCA matter is of an urgent nature, due to the ongoing domestic season, can the association members expect the order on November 27 itself? “When I hear these persons, whether there will be further interim order or further directions or a panel order...that I can’t say right now. It depends on what the arguments are,” said Ahmed, son of late President of India Dr. Fakhruddin Ali Ahmed.

But if some untoward developments happen in the next few days, before November 27, would Ahmed step in? “I am not an administrator, so I have nothing to do with the administration of the DDCA. The only thing is that if I receive a complaint then I have to act on it,” he said.

The Rajat Sharma Group, supported by the SP Bansal and Vinod Tihara groups, rode to power with an authoritative 12-0 clean sweep on July 2, 2018. Sharma beat former India World Cup-winning all-rounder Madan Lal by 517 votes for the president’s post. Madan Lal expressed shock at the results after his panel was swept aside. “There is something wrong somewhere because, definitely, we cannot lose 0-12. At least, one or two candidates of my panel should have won. Definitely, there has been manipulation. I don’t believe that we can lose 0-12. This is not possible,” Madan Lal had told Outlook at the time. The other panel, led by senior advocate Vikas Singh, had finished third.