India scripted history on Monday after winning their first-ever Test series in Australia. 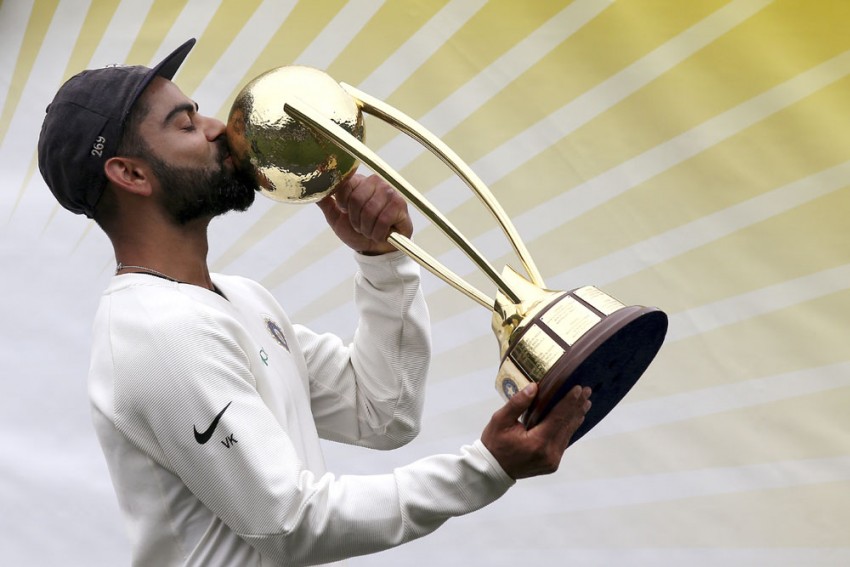 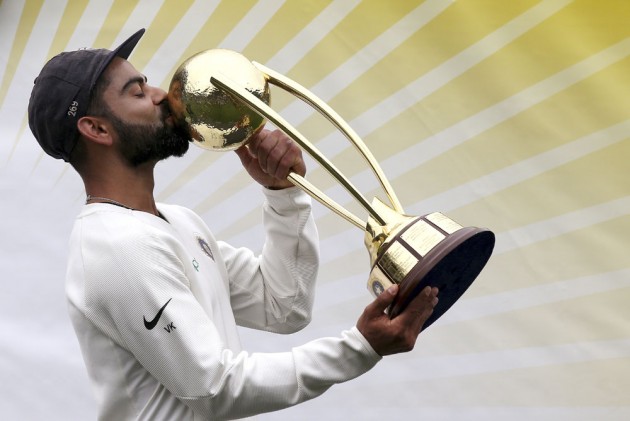 India scripted history on Monday after winning their first-ever Test series in Australia as the fifth day of the fourth and final Test at the Sydney Cricket Ground (SCG) was washed out.

After coming out victorious in Adelaide and Melbourne, the Virat Kohli-led visiting team clinched the four-Test Border-Gavaskar Trophy series 2-1.

Minutes after India ended a 71-year wait to win a Test series Down Under, President Ram Nath Kovind congratulated Virat Kohli and his team for "for reaching one of Indian cricket’s final frontiers".

Congratulations to @imVkohli and his team for reaching one of Indian cricket’s final frontiers and winning a test series in Australia for the first time. Gritty batting, marvellous fast bowling and a fine team effort has done us proud. Let’s make a habit of it! #PresidentKovind

Cricket fans took to Twitter to congratulate the Indian team.

Things turned out to be a bit of anti-climactic in the end as India had a fair chance of adding insult to the injury with a 3-1 victory margin as they got the home team to follow-on in their den for the first time in 30 years after scoring 622 in their only innings.

But Indian team still took a 'Lap of Honour' of the SCG with both Indian and Australian fans cheering them.

India's Tour Of Australia: Who Said What After India's Maiden Test Series Win In Australia