In a video uploaded on YouTube, Likhit Selvaraj went to the extent of saying that the organisers of the Olympic qualifying event in Tashkent tried to bribe him 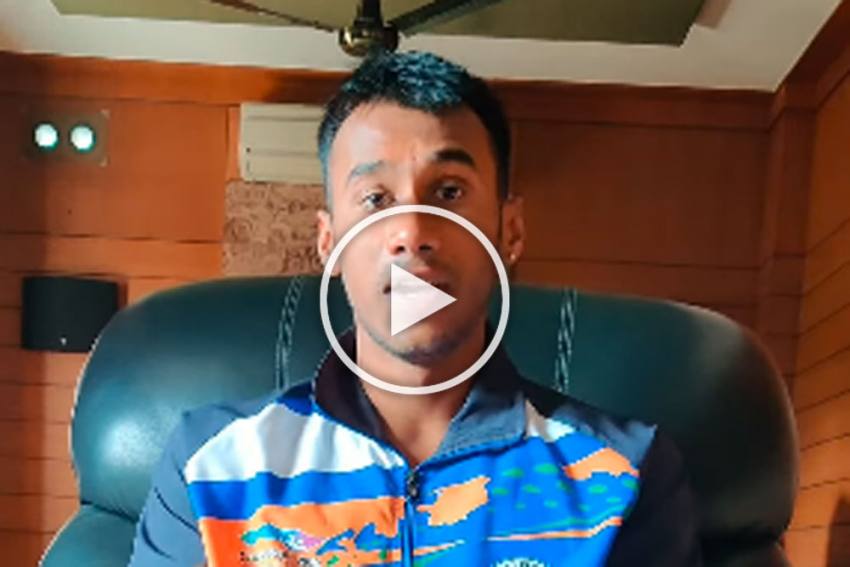 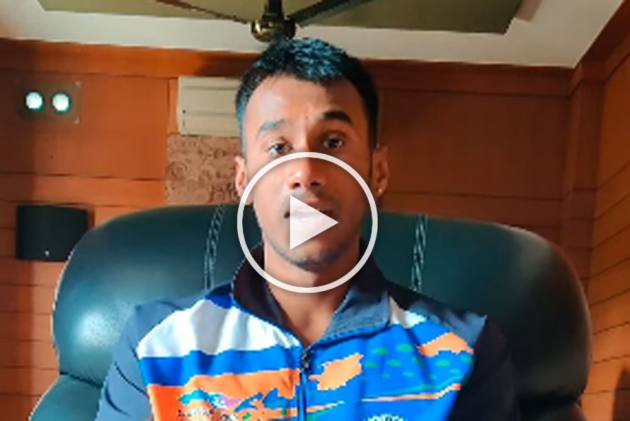 Indian swimmer Likhit Selvaraj on Wednesday alleged that the timings were "manipulated" during the recent Uzbekistan Open Championships to ensure Olympics qualification of local participants and called for a probe into the matter by world body FINA. (More Sports News)

In a video uploaded on YouTube, he even went to the extent of saying that the organisers of the April 13-17 Olympic qualifying event in Tashkent tried to bribe him when he protested.

"It was quite sad and heart-breaking to see lot of manipulation of timings in favour of few Uzbekistan swimmers which also resulted to wrong times being recorded for the Indian swimmers," he said in the video.

"I request all the other swimmers to come out and FINA to launch an investigation and take action against the necessary person or swimmers who are involved in this."

The 22-year-old reigning national champion Selvaraj had won silver medals in the 50m and 100m breaststroke events in Tashkent.

He pointed out that the 100m freestyle heats on the opening day and the 100m butterfly heats on the final day needed to be looked at by FINA. He uploaded the videos of the heats and final race.

"It started off with 100m freestyle on Day 1 where Aleksey Tarasenko (of Uzbekistan) who swam 51 seconds in the heats, but his time was changed to 48.55 and given the 'A' cut for the Olympics. They did not display the time on the board. They had shut it off," he said.

He claimed the same thing was repeated on the last day and display board was again shut down during 100m butterfly event and the organisers did not share the timings of the Indians.

"In the 100m butterfly heats, Sajan Prakash finished first in the heats with a time of 54 seconds. We checked the time manually because the results were not showing. But once the results came out, it was quite shocking. Tarasenko was given first with a time of 52.02 and Sajan 52.74."

The other Indian swimmer in the event, D Adithya, who had clocked 56.43 in the Karnataka State Championships in early March, was credited with a flattering time of 53.45 seconds, also matching the 'B' Standard for Olympic qualification.

"The times of top 8 swimmers were manipulated," Selvaraj said.

He said he protested by not taking part in his event even though he went up to the blocks.

"Instead, I just froze on the blocks for the next 2 minutes and 5 seconds. After that, I came down, I touched the touchpad and stopped my own time, asked the officials if it was the new world record to show them that what they were doing was wrong and I just left the pool," he said.

Selvaraj said he was followed by the officials and the organisers and he told them they were cheating.

"They told me 'you don't understand the politics, we have been given instructions from higher authorities to send 10 Olympic A cuts from Uzbekistan'.

"They tried to bribe me with a lot of money to keep my mouth shut. I declined. Later, they were begging me not to put this out there.

"Few minutes later they came back to me, they demanded a letter from my side which has to state that I was mentally unstable and I was deaf, so I could not hear the start when they gave the buzzer go in the 200m breaststroke."