Jamshedpur are third on the table with 10 points from five matches, while NorthEast sit fourth, a point behind their opponents. A win on Monday will be enough for either team to sit atop the table 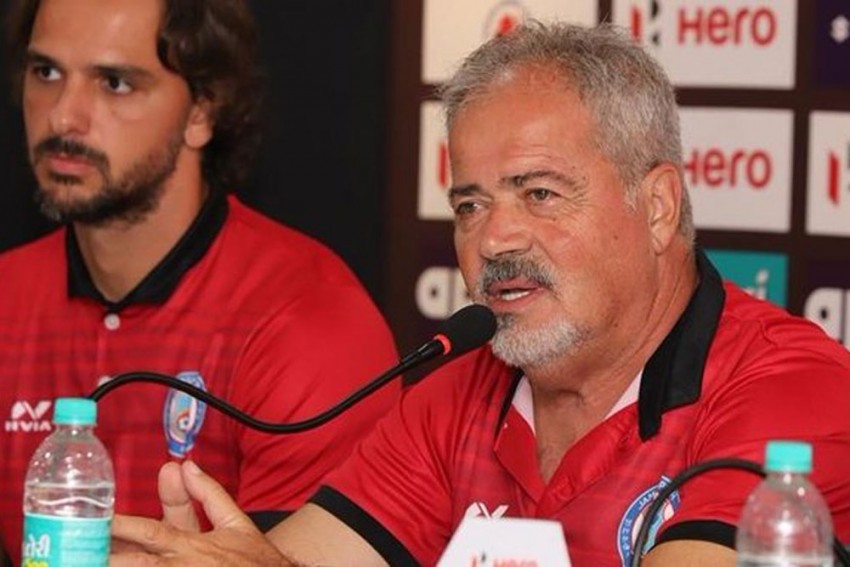 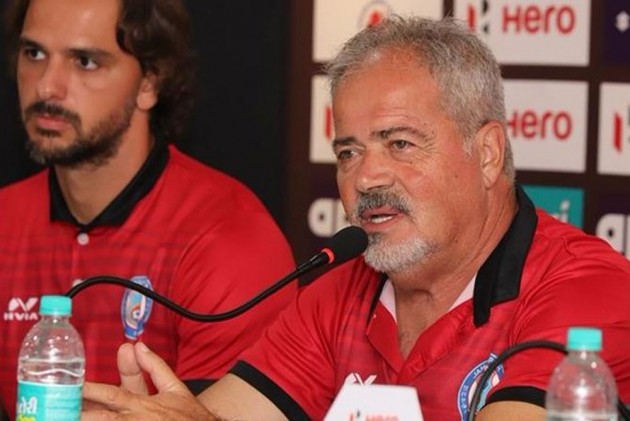 Jamshedpur FC and NorthEast United will be eyeing the top spot when they face each other in what is expected to be an exciting Indian Super League clash at Jamshedpur on Monday.

Jamshedpur are third on the table with 10 points from five matches, while NorthEast sit fourth, a point behind their opponents. A win on Monday will be enough for either team to sit atop the table.

The incentive notwithstanding, both teams have plenty of quality in their ranks to ensure the fans are in for a spectacle.

Jamshedpur are unbeaten at home this season, registering two wins and a draw from three matches. Their only defeat came away to ATK, but Antonio Iriondo's team bounced back in style by defeating FC Goa at Margao and come into this clash high on confidence.

On the other hand, NorthEast United are one of two unbeaten sides this season. The Highlanders, however, have not won back-to-back matches this season. They have drawn three games and won two. Robert Jarni will be hard-pressed to ensure they start putting a run of victories together.

"Jamshedpur is a team that has a very good balance between defence and attack and for me, they are the best team in India. It is a difficult match for us. We have prepared well for this game and we want to win," said Jarni.

With two in-form strikers leading the frontlines of both teams, an absorbing match is in the offing.

Spanish forward Sergio Castel, who leads the scoring charts with four goals, is Jamshedpur's ace while NorthEast have Ghanaian Asamoah Gyan (three goals) as their trump card. Both men are in form, having scored in both teams' previous games.

Jamshedpur will look to enjoy most of the ball with technically gifted midfielders like Aitor Monroy and Noe Acosta pulling the strings. But Iriondo has shown that they can play according to situations and alter their tactics, as seen in their win over FC Goa where they enjoyed less possession than their counterparts.

"I am happy with the performance of the team. Having the ball possession is not important, our objective is to win matches and score goals. Sometimes you are not able to get the ball possession, there are a lot of phases in a match when you try to go in counter-attacks," said Iriondo.

While the influential Piti is still doubtful, the return of Kerala-born winger CK Vineeth and the form of Farukh Chaudhury does provide more options for Iriondo.

NorthEast United will look towards Martin Chaves and Redeem Tlang to support Gyan. Panagiotis Triadis will also have a role to play, given his recent upturn in form.

The Highlanders, however, have to shore up their defence. In the previous game against Mumbai City, defensive mistakes cost them a win and it has been the case throughout the season. It is an area Jarni will want more consistency.