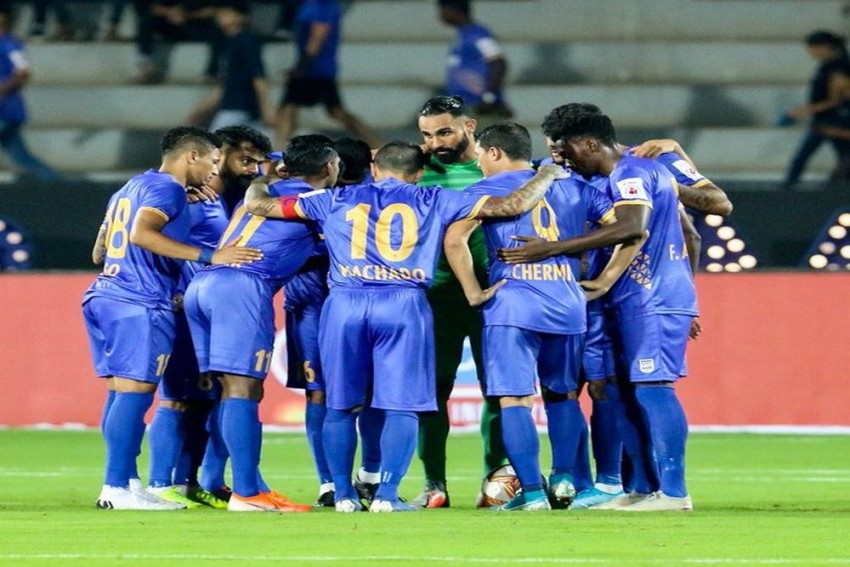 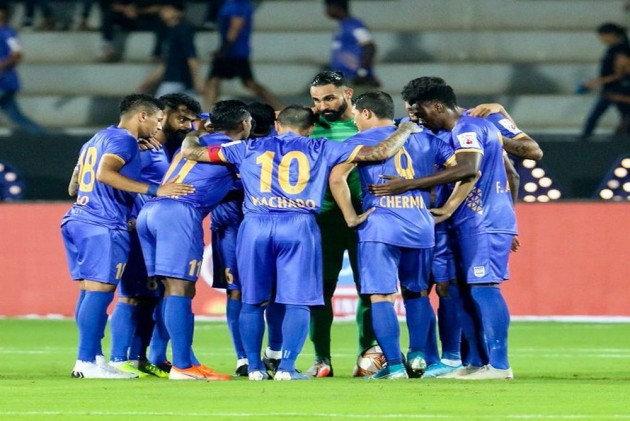 An injury-plagued Mumbai City FC would seek to undo the mistakes of last season when they face FC Goa in an Indian Super League (ISL) match in Mumbai on Thursday (November 7).

Mumbai City faced FC Goa on four occasions last season, including a two-legged play-off for a spot in the final. Goa defeated Mumbai on three occasions, scoring 12 goals in the process. The lone win (1-0) for Mumbai came in the second leg of the play-off after Goa had won the first leg 5-1. (FOOTBALL NEWS)

Head coach Jorge Costa could not have picked a worse time to play a team which has proved to be thorny opposition. The Islanders come into this tie on the back of a 2-4 thrashing at home last week at the hands of Odisha FC.

Costa has a lot to ponder upon given the number of injuries, especially in defence where he is likely to miss Mato Grgic once again. They have had to field an all-Indian defence who will have to be on their toes against the attack-minded Goan outfit.

Star forward Modou Sougou too has not recovered completely from his knock and that has further crippled Costa’s options in attack. Rowllin Borges, who picked up an injury before the Odisha game, will also miss out.

"I spoke to the players after the defeat against Odisha FC. We've to fix our mistakes and we've to be focused to avoid these mistakes. In football, if you're overconfident then it's a problem.

Mumbai have added 18-year-old Mohammed Asif Khan to their squad for the 2019-20 edition of the ISL, replacing defender Anwar Ali who is suffering from a heart problem.

"It is a difficult moment for young Anwar. He will be undergoing an evaluation with further tests to determine the exact nature of his condition. All of us at Mumbai City FC along with the AIFF are doing everything we can to help him," said club CEO Indranil Das Blah.

Though Mumbai are known to sit back and stay organised, they have always struggled against the movement and guile of Sergio Lobera's Goa.

However, the Gaurs are not exactly at their best this season. After a 3-0 win over Chennaiyin FC, they followed it up with hard-fought draws against Bengaluru FC and NorthEast United respectively. In fact, they needed a stoppage-time equalizer in both matches in order to at least pick up a point.

Ferran Corominas already has two goals to his name but injuries to Hugo Boumous, who has since recovered, and Edu Bedia have not helped their cause.

Mumbai is also the same venue where Goa lost the ISL final and a return to the very same ground could evoke some unpleasant memories. Lobera would be keen to ensure that his side get over the emotions and add another three points to their tally.

"I would prefer that my players remember the semi-final (5-1 win over Mumbai). I think every match is different. I think it is going to be a difficult match because we are going to play against a very good team and the past, I think, is not important for us," said Lobera.