With the arrival of Asamoah Gyan, NorthEast United will once again for a playoff spot in the 2019-20 Indian Super League season. 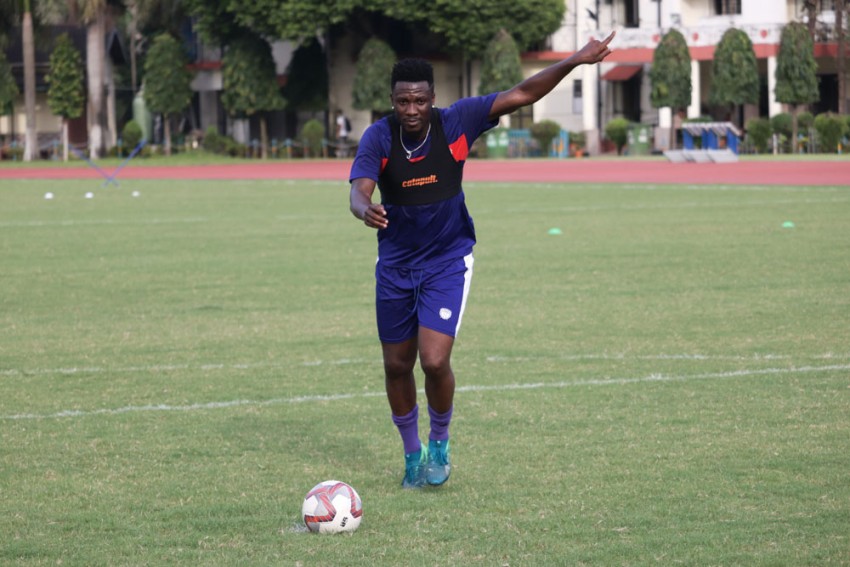 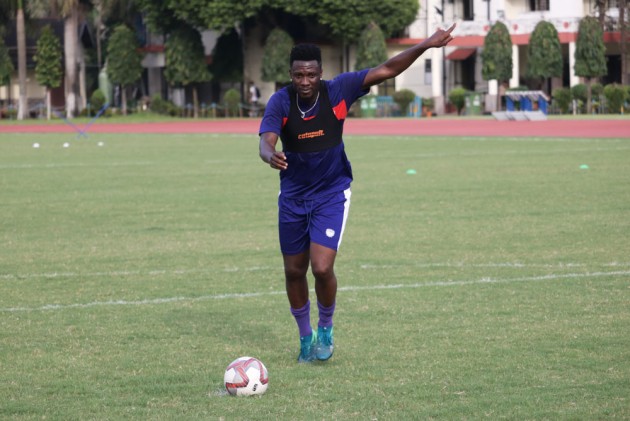 After a playoff finish in 2018-19, NorthEast United will be aiming for another successful campaign in the 2019-20 Indian Super League season. Although, the club saw Eelco Schattorie, Bartholomew Ogbeche depart for Kerala Blasters and Rowllin Borges leave for Mumbai City, the Highlanders will be hoping that new arrival Asamoah Gyan will fire all cylinders for them. Also, Robert Jarni’s entry at the helm is a sign of good things to come for the outfit.

2014: The club finished at the bottom of an eight-team league table.

2015: The team finished fifth in the league standings, just outside the playoff spots.

2018-19: The club reached the playoffs after finishing fourth during the league phase. The side lost to Bengaluru FC in the semifinals.

The biggest buy for the club this season is none other than Asamoah Gyan. The Ghana international is a FIFA World Cup legend, having played in 2006, 2010 and 2014 editions. He is also the top African goalscorer in World Cup finals woth six goals. His impressive resume boasts the likes of Sunderland (Premier League), Udinese (Serie A) and UAE's Al Ain. He has roped in to fill the void left by Ogbeche, and could be a better player than the Nigerian. Gyan has also already scored in the preseason in the 1-1 draw Vs India national team.

Robert Jarni is a highly accomplished coach for the Indian Super League, having managed the likes of Croatia U19 and Hadjuk Split in the past. During his playing career, he played for the Croatia national team, and also for the likes of Real Madrid and Juventus.

Jarni will try to integrate Total Football philosophy into the team, which will see them shift from their defensive tactic (of last season) to a more building-up style of play. The team will keep the ball more and build from the back, with Gyan being the main focus, who will need to create and score goals.

NorthEast United's main strength lies in its attack, with Gyan leading the frontline. The striker could challenge for the ISL Golden Boot. Also, goalkeeper Pawan Kumar proved that he is one of the best custodians in the league last season.

Rowllin Borges' departure has created a void in the team's midfield. His highly energetic direct was a huge asset. Jarni will need to find a suitable replacement. Also, the backline looks a little weak.

NorthEast United are once again expected to tear apart opponents, like last season, With Gyan’s arrival, the club will have a huge say in the race to the playoffs, and have a realistic chance of doing that this season too. A spot in the finals might seem ambitious, but the Highlanders have the ammunition to do so.