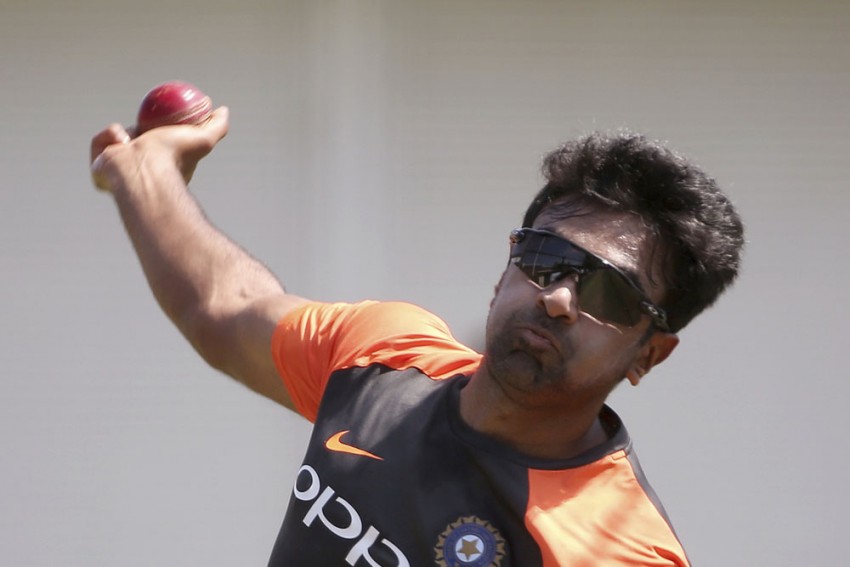 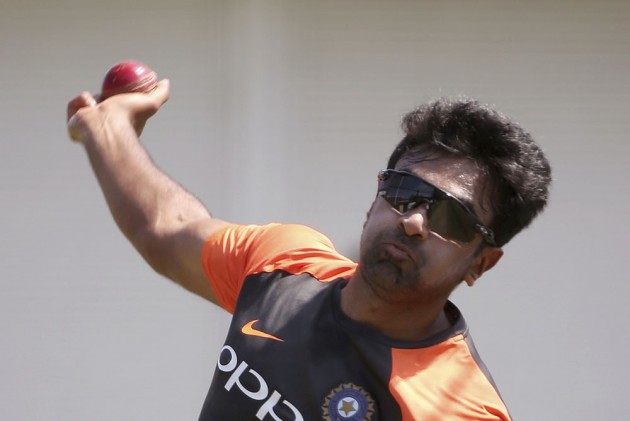 Ashwin led KXIP for a couple of seasons without much success and there has been news that the Preity Zinta co-owned franchise is ready to trade him off.

"We would be more than happy to have Ashwin if KXIP is ready to release him," said Ganguly, who was in the national capital for a promotional event, sounding hopeful that the Delhi franchise can close the deal.

Ashwin has played 28 IPL games for KXIP, taking 25 wickets and scoring 146 runs which at best could be termed modest.

Much-Delayed Goa National Games To Be Held Next Year: IOA