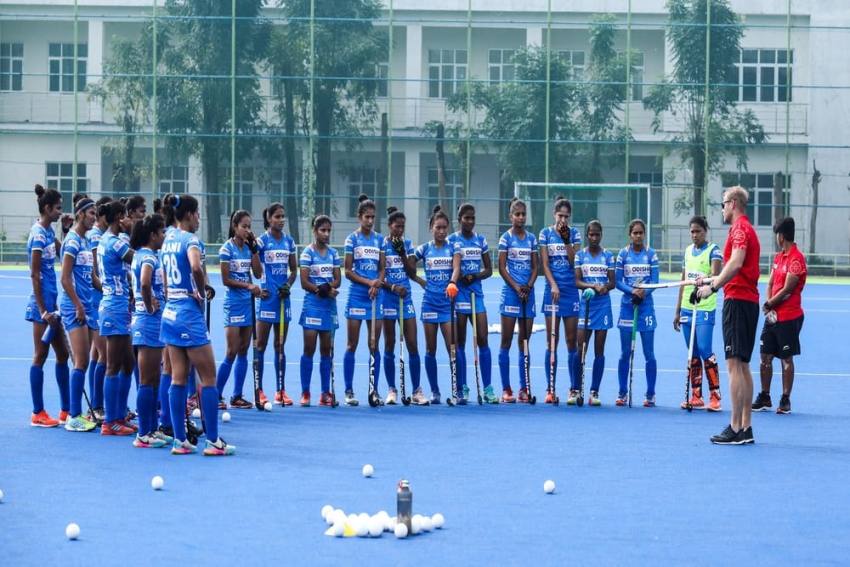 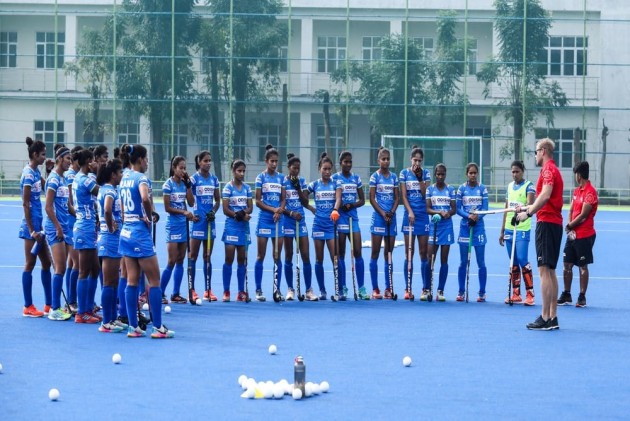 The training camps for India's national hockey teams will go ahead as scheduled from August 19 in Bengaluru despite half a dozen men's team players, including skipper Manpreet Singh, being hospitalised after testing positive for COVID-19.

Both the men's and women's teams will resume training at the Sports Authority of India (SAI) South Centre in Bengaluru.

"...the Indian men's and Indian women's hockey teams are scheduled to resume sports activities from, Wednesday 19th August 2020, following the completion of their 14-day quarantine period," the SAI said in a statement on Wednesday.

The decision was taken after a discussion with the game's stakeholders, including Hockey India officials and chief coaches of both the teams.

"...after giving the utmost priority to the safety and well-being of all the athletes, it has been decided that the sporting activities will be resumed at SAI's National Centre of Excellence in Bengaluru, as scheduled earlier."

The camp for male hockey players was uncertain after six of them tested positive for COVID-19. The women's camp, however, was never in doubt after all of them tested negative for the dreaded virus.

The six COVID positive men -- mostly from Punjab -- were part of a 10-member group that travelled together from New Delhi.

Currently, 33 male and 24 female players are in Bengaluru for the camp.

The light intensity national camp is expected to continue till September 30.

The SAI said the decision to go ahead was based on "consensus" and it will amid strict compliance of the health safety protocol.

Indian men's hockey team chief coach Graham Reid said the health and wellbeing of the players and support staff will be the top priority during the camp.

"It is good to know that everyone is eager while making sure their health and wellbeing is our collective priority," Reid said

The six COVID positive players will be integrated into the group once they recover from the virus.

"They are in good spirits, and are looking forward to a quick recovery. Once recovered and after following protocol of quarantine, we look forward to have them back with us," Reid said.

Reid's counterpart in the women's team, Sjoerd Marijne said he had received positive response from his team about the resumption of camp.

"I say it on behalf of the whole squad that we are very happy to be back at the national camp and resuming sports activities by following all the protocols," he said.

"We look forward to work hard on the team's fitness in this protected environment."