On the back of topping A-League scoring charts, Fiji captain and former Wellington Phoenix striker Roy Krishna has joined Indian Super League outfit ATK. He will also be a contender in the 2019-20 Golden Boot race. 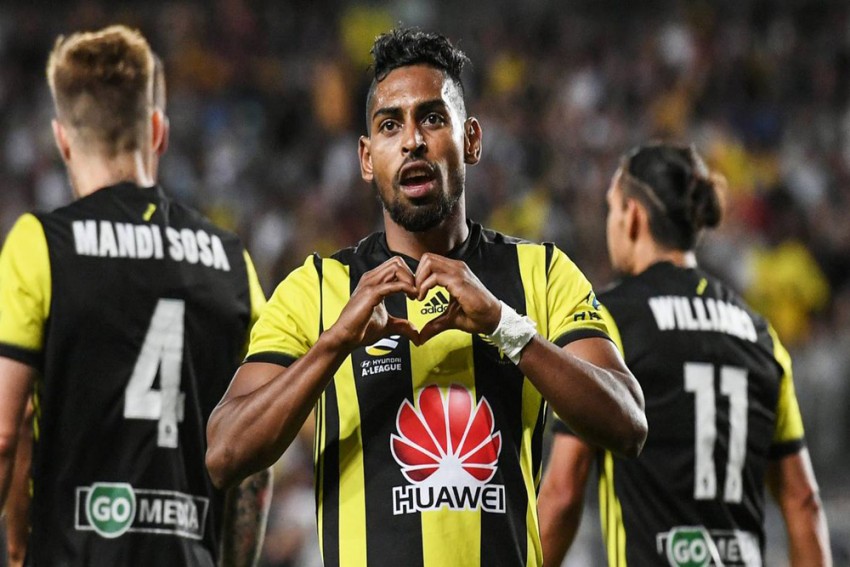 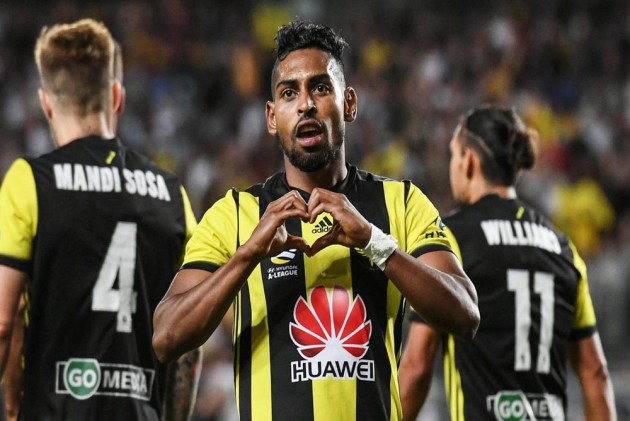 Every Indian Super League season has seen a marquee player grace the tournament, since its inception. Indian football fans have seen the likes of Alessandro Del Piero, Diego Forlan and Tim Cahill. During the current transfer window, ATK have made a big-money signing in the guise of Fiji captain Roy Krishna from A-League's Wellington Phoenix.

In Krishna, the Kolkata-based outfit have roped in an amazing striker, who is on form, and will score plenty of goals for the ISL side; something which they lacked during the 2018-19 season. According to sources, the 31-year-old will be paid Rs. 4.5 Crores after taxes, but his contract is worth around Rs. 5 Crores.

Although, player wages are never revealed official by ISL outfits, but we can confirm that Krishna could be the fourth-highest paid player in ISL history. The former Auckland City player is reportedly behind Cahill (Rs. 6 Crores approximately), Del Piero (Rs. 11 Crores approximately) and Diego Forlan in that list.

The striker began his career with Waitakere United in the New Zealand Football Championship. During his tenure there, he had also trained with Wellington Phoenix, but wasn't offered a new contract. During that time, it was also reported that PSV Eindhoven would sign him, but the move didn't materialise. With United, Krishna scored 55 goals in 75 appearances. He also grabbed the 2012-13 NZFC Golden Boot.

For the 2013-14 season, Krishna moved to Auckland City, who played in ASB Premiership and were also rivals to his previous outfit. With Auckland, he also scored in the 2013 FIFA Club World Cup, in a loss, which also made him the first Fijian player to do so.

On January 2013, Roy moved to Wellington. Since joining the A-League side, his value has gone up, and so has his footballing skills. With Phoenix, he scored 122 goals in 51 appearances. He also won the 2018-19 Golden Boot, for scoring 18 golazos. His time with the club was filled with individual honours.

In Krishna, ATK have found a striker who will lead from the front with responsibility and confidence. His arrival will provide competition to the likes of Ferran Corominas and Sunil Chhetri.

140 years ago my ancestors came to Fiji from Kolkata, India in search of better opportunities. Today marks the start of a similar journey as I join @ATKFC
in the Hero India Super League to go back to where it all began. #aamarbukeyatk pic.twitter.com/JHjeTS3tMS

On joining the club, Roy stated, "140 years ago my ancestors came to Fiji from Kolkata, India in search of better opportunities. Today marks the start of a similar journey as I join @ATKFC in the Hero India Super League to go back to where it all began."