India international and former Delhi Dynamos player Lallianzuala Chhangte is currently in Norway, participating in a trail with Eliteserien club Viking FK. Any concrete news is reportedly set to be announced tomorrow (August 22) regarding a contract. 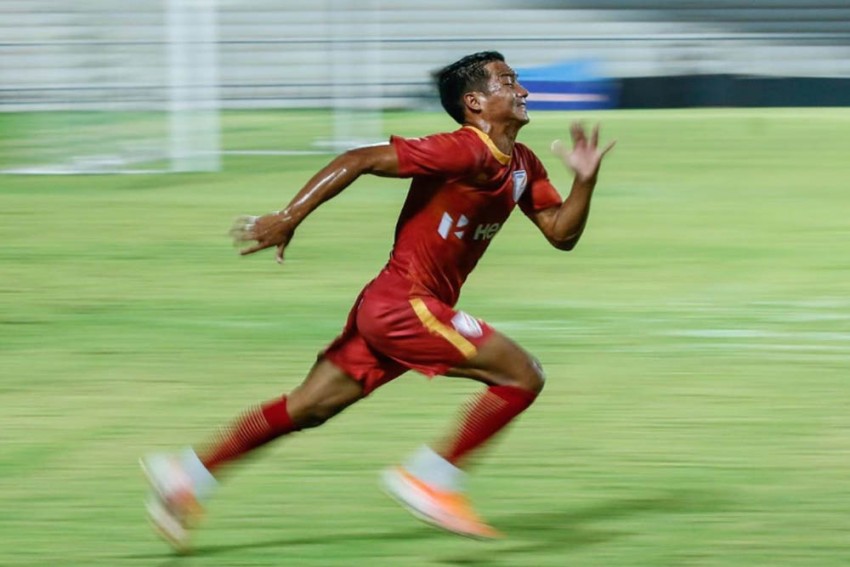 Having done well in his earlier stint, Lallianzuala Chhangte is said to have left a good impression and manager Bjarne Berntsen seems to like him.
Instagram
Neelav Chakravarti August 21, 2019 00:00 IST Indian Football Star Lallianzuala Chhangte's Ongoing Trial With Norwegian Club Viking FK – All You Need To Know 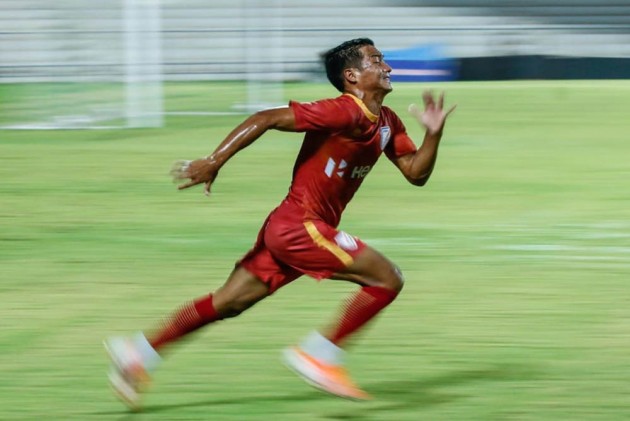 India and Mizoram's football star Lallianzuala Chhangte is currently in Norway for his second trial stint with Eliteserien club Viking FK. With the trial going to end tomorrow (August 22), the question remains will the former Delhi Dynamos player receive a contract or will it be a bittersweet learning curve in his career.

Having done well in his earlier stint, the youngster is said to have left a good impression and manager Bjarne Berntsen seems to like him.

Lallianzuala Chhangte is a 22-year-old footballer, who last played for Delhi Dynamos. His contract with the Indian Super League outfit ended on May 30, 2019.

The youngster is considered to be a raw talent, still needing a certain degree of polishing. Primarily a left-winger, he can play on the right flank too, or even as an attacking midfielder or a forward.

He is also India's third-youngest goalscorer, when he appeared in the 2015 SAFF Championship at the age of 18 years and 90 days.

How Has The Trial Been Until Now?

According to sources associated with the club, Chhangte's trial hasn't been bad. He has shown his skills. The youngster's pace, quick movement, link-up play and his left foot has impressed the coaching staff.

The main issue regarding a delay in any concrete news has been due to the club's busy schedule. The club had three league games in seven days since his arrival. So in the earlier phase of his second trial, the former DSK Shivajians player didn't train with the full first-team squad, and didn't get the chance to participate in much full-sized pitch training sessions after he reached Norway on August 12.

"In the small pitch training and drills, Chhangte has been fully involved. But he hasn't been brilliant, he hasn't dominated. But the impression of him is that he is very talented and gifted," said Kjetil Flygind, a sports journalist working for Stavanger Aftenblad, closely associated with the club.

"Berntsen really likes him, and that's why the club wanted him back for another trial. But the coach tells me that they want to see him training on a full-sized pitch, 11 Vs 11, along with the rest of squad, before reaching a decision. This is what has been happening for the past few days," he further added.

Chhangte was supposed to leave Norway on August 18 due to national team duties, but the club was able to rearrange his dates and postpone his departure to Thursday (August 22) after speaking directly to Blue Tigers head coach Igor Stimac. This was done, so that the winger could have more training sessions with the team.

Will Viking FK Award A Contract To Lallianzuala Chhangte?

The possibility of a contract being awarded to the attacker is still dicey, although multiple Indian media reports have stated that he is set to be awarded a short-term contract. The main issue is that the club already has many wingers and attacking midfielders. Zlatko Tripic, who is the current captain, is also a left-winger. Meanwhile, the likes of Zymer Bytyqi, Usman Sale, Fredrik Torsteinbo are wingers, and belong to the first team.

"It’s a puzzle for them I think. But let’s hope. He is a great guy with good qualities," stated Flygind.